The World Health Organization (WHO) reports that in 2016, there were 216 million cases of malaria in 91 countries of which 445,000 people died. This is five million more cases than the 211 million cases reported in 2015.

The organization cites that after an unprecedented period of success in malaria control, progress has stalled, with the incidence of the disease increasing in certain countries.

In light of these concerns, the WHO has renewed intensified efforts in the region, including investing in new interventions and remedies.

But is the cure in new interventions? Malaria existed before modern medicine. How did Africans treat the disease then? Could traditional remedies provide new insights into the way forward in the fight against the disease? 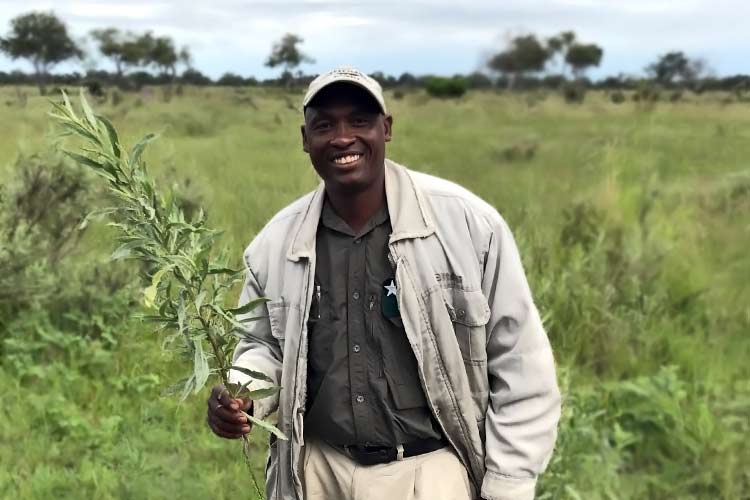 Before bed nets, drugs, repellents, and insecticides, Africans found a number of natural ways to repel the malaria-causing parasites.

Studies show that Africans in Madagascar once burned aromatic plants to keep these parasites away.

Locals in Botswana consider stinkbush and bitterbos (also called wild sage) to be the best natural mosquito repellent for the yard and bedroom. They make a fire or incense out of it. It grows abundantly throughout the region, especially in northern Botswana.

A medical study on the increasing resistance of malaria parasites to chloroquine, the cheapest and commonly used drug for malaria in Nigeria, found these indigenous medicinal plants in the region.

They include Morinda lucida (Oruwo), Enantia chlorantha (Awopa), Alstonia boonei (Ahun), Azadirachta indica (Dongoyaro) and Khaya grandifoliola (Oganwo) and are used for malaria therapy at Okeigbo, Southwest, Nigeria. The barks, roots, leaves or whole plants can be used. The medicines also call for a combination of various species of plants and plant parts.

Another study in Zimbabwe identified 28 plants from 16 plant families that are used by local healers who manage malaria with medicinal plants. The most cited plant was Cassia abbreviata Oliv. (Leguminosae) followed by Aristolochia albida Duch (Aristolociaceae) and Toddalia asiatica (L.) Lam. (Rutaceae). Plant roots (55.3%) are most commonly used and most of the plant parts used to treat malaria were stored as dried powders in closed bottles. The powders are soaked in hot or cold water and the water extract is taken as the active medicine.

Healers generally find their practice to be effective and medical professionals have called for further studies and investigations into traditional therapies as they provide possible avenues for new drugs and interventions in the fight against the disease.