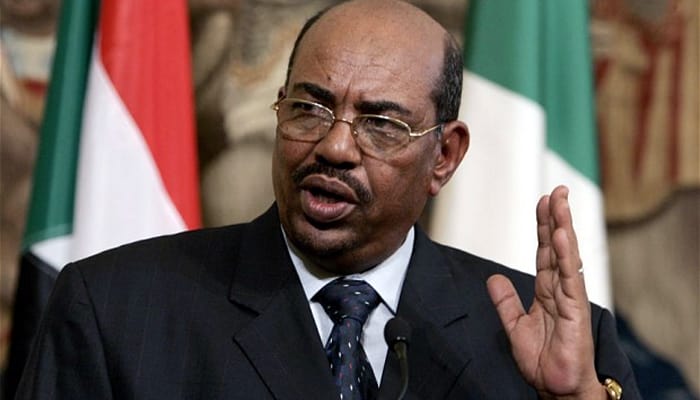 Sudan’s strongman leader Omar al-Bashir seized power in his country after a 1989 coup that kicked out then-Prime Minister Sadiq al-Mahdi. By 1993, al-Bashir stepped down from his military position and appointed himself as president. Since then, al-Bashir has continued to hold on to power in Sudan despite overseeing some of the darkest periods in the country’s history.

In the ’90s, the country suffered one of its worst inflation periods, when its official currency, the Sudanese pound, lost nearly 90 percent of its value. In addition, the brutal 2nd Sudanese civil war of 1983 to 2005 was fought mostly under his watch. The war led to the creation of South Sudan in 2011. Also under his watch, the Darfur war occurred; it is largely regarded as one of the greatest humanitarian crises in modern times.

In 2009, al-Bashir, 72, became the first sitting president to be indicted by the International Criminal Court. He was charged with war crimes, including rape and genocide, during the crises in the Darfur region.

A Wikileaks revelation estimates that Omar al-Bashir is worth almost $9 billion. Meanwhile, 44.8 percent of the Sudanese population live under the poverty line. In 2015, al-Bashir won a Sudanese presidential election riddled with irregularities and the intimidation of the opposition with 94 percent of votes cast.