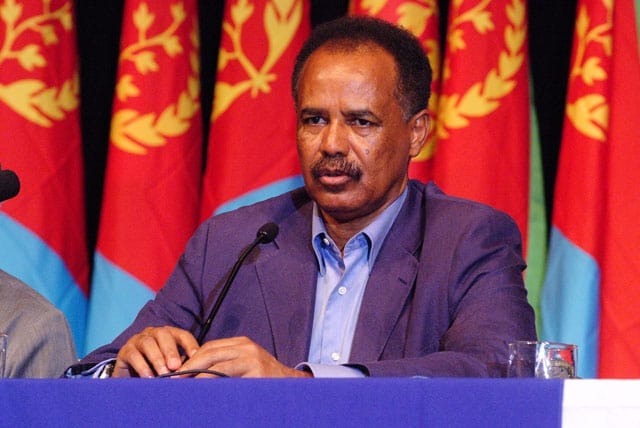 In the years since independence, though, Afwerki became increasingly tyrannical and his extremely repressive leadership style has been compared to the regime in North Korea. In addition, his government has consistently ranked at the very bottom of the Reporters Without Borders index of press freedom.

Amnesty International estimates that Afwerki may have imprisoned as many as 10,000 political prisoners. Torture, imprisonments, and forced disappearances are a standard feature of his government.

The youths of Eritrea, many of whom are fleeing the country in droves and traveling across the Mediterranean in overcrowded vessels to escape his repressive regime, surely can’t wait to see Afwerki out of office.