There are still two months left in 2016, but it is never too early to recap what has so far proved to be a most eventful year for some of Africa’s top entertainers. Nigerian-born Afropop superstar Yemi Alade  was perhaps the years biggest winner.  Last week she wowed audiences across the continent after becoming the first person to win Best Female Artist at the MTV Africa Music Awards for the second straight year.

Alade kicked off the year with the release of two singles from her sophomore album titled Mama Africa. The two songs, “Want You” and “Gucci Ferragamo” went on become massive hits,  earning her a string of award wins and nominations.

In May, she was nominated for Best International Act at the BET Awards for the second year in row but lost to South Africa’s Black Coffee. She also made the shortlist for Best African Act at the MOBO Awards, in addition to earning six nominations at the WatsUp TV Africa Music Awards. 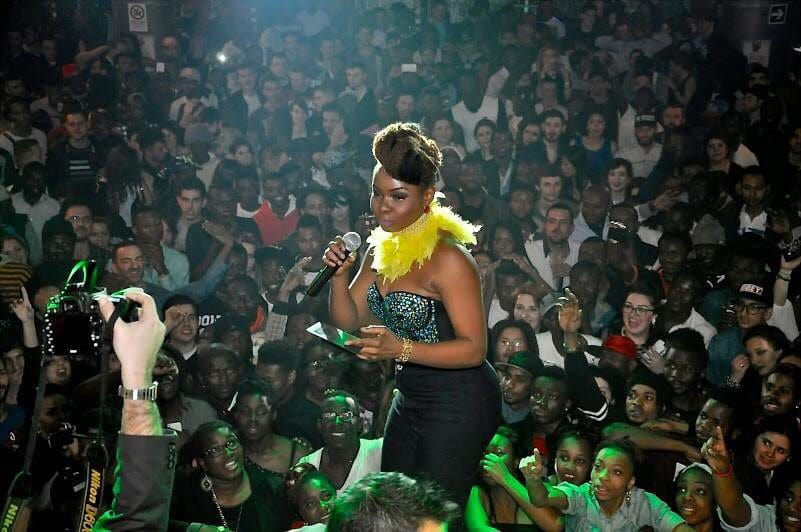 The 27-year-old was born in Southeast Nigeria to a policeman father and businesswoman mother and is the fifth born of seven children. Alade first caught the attention of music fans when she won the Peak Talent Show in 2009. Before then, she was part of an all-girl band called Noty Spice.

Following her success on the talent show, Alade went on to release a number of singles that did not quite connect with fans. Late in 2013 however, her then yet to released single “Johnny” was leaked on the internet. The song, which was produced by Nigerian beat maker Selebobo, became a smash hit across Africa.