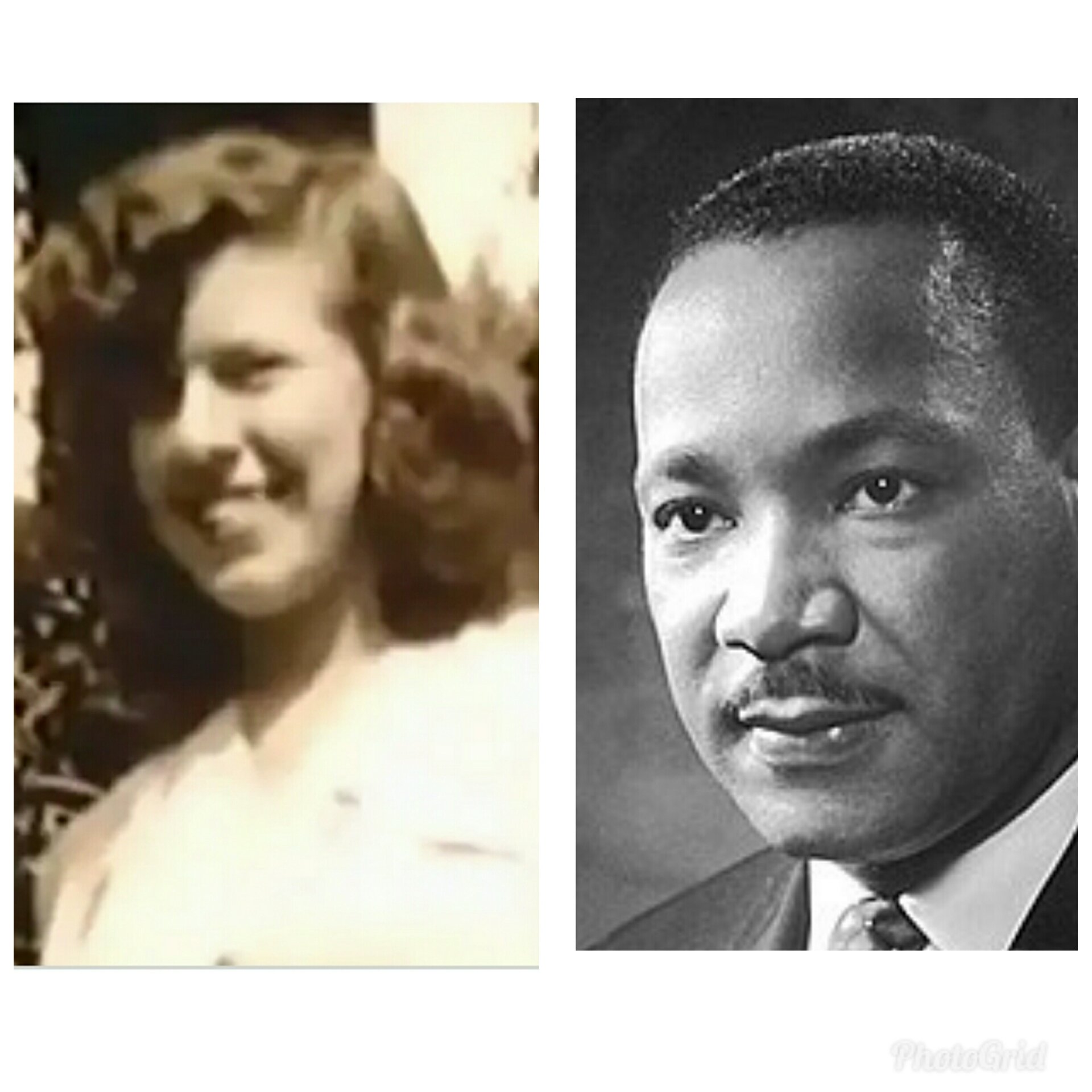 Before marrying Coretta Scott King, King had a white girlfriend by the name of Betty Moitz.  Moitz and King dated for some time before splitting up.  Although he had strong feelings for Moitz, ultimately, he explained, “She liked me and I found myself liking her. But finally, I had to tell her resolutely that my plans for the future did not include marriage to a white woman.”