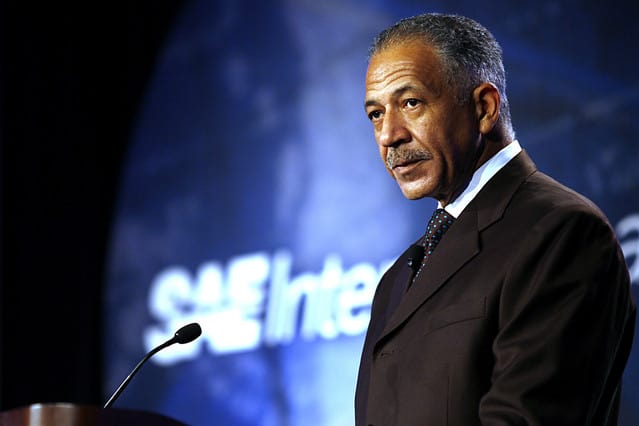 Rodney O’Neal (Delphi Automotive)
Born in 1954 in Dayton, Ohio, Rodney O’Neal’s talent in business and engineering has earned him a place in the Automotive Hall of Fame. Since becoming President and CEO of Delphi Automotive in 2007, he has brought the company back from bankruptcy to become an award-winning developer of cutting-edge automobile technology such as self-driving cars. O’Neal is estimated to earn $3.5 million per year.