His family and friends can’t believe it.

Magid Magid, who arrived in the UK at the age of 5 from war-torn Somalia and couldn’t speak English, is now going to become a Lord Mayor of Sheffield.

At age 28, he is the youngest person ever to grab that job and he is also the first Green Party councillor to hold that office.

“It’s a bit bizarre, to be honest. It definitely feels a bit surreal, but it’s a massive privilege and honour. A lot of my family and friends can’t believe it.”

“In fact, the level of disbelief from others is sufficiently high that it ‘gets a bit awkward’.” 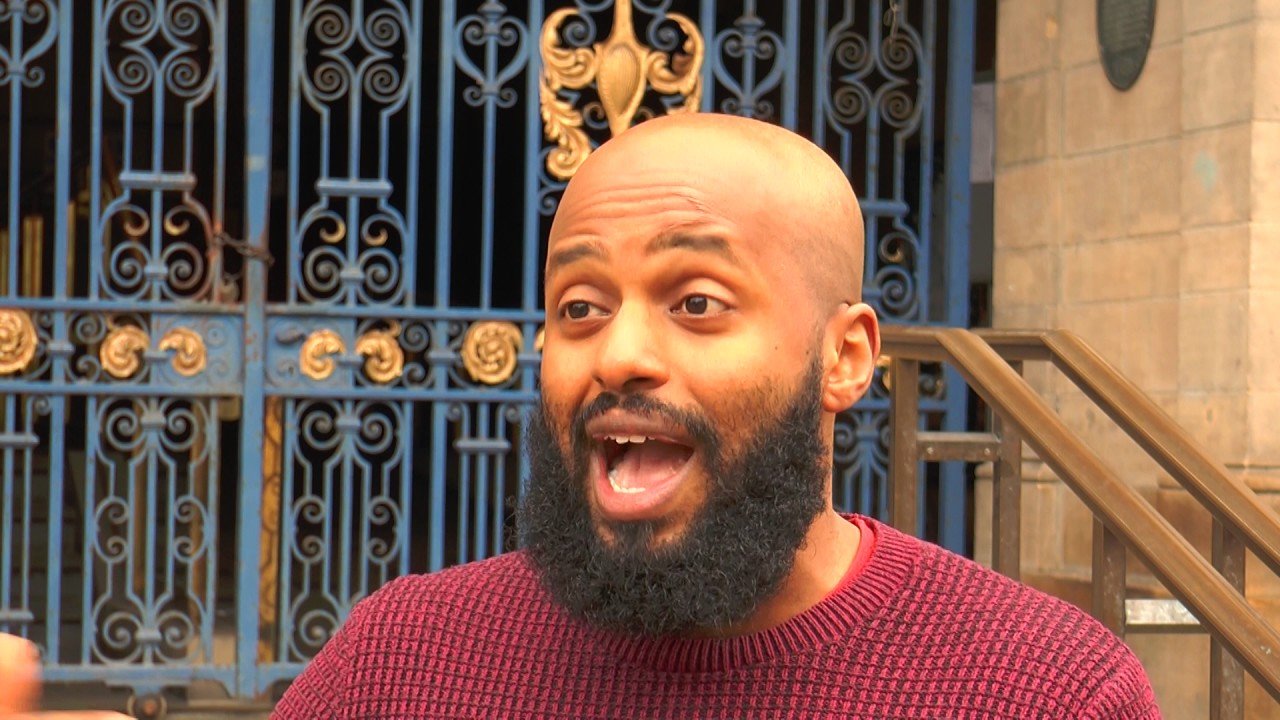 As part of his role, Magid will be meeting prominent visitors and attending prestigious functions as Sheffield’s first citizen and figurehead, news site Yorkshire Post reports.

Magid was two years ago elected as a councillor for Broomhill and Sharrow Vale and has spent 12 months as a deputy Lord Mayor.

When he came to Sheffield with his family, they settled in Burngreave to make ends meet.

“Sheffield welcomed us with open arms. It was the first City of Sanctuary. I think that was a lot to do with why we came here,” Magid said.

Even though he could not speak English, he mastered the language as fast as he could.

Magid went to Fir Vale School and subsequently studied marine biology at Hull University, where he ended up becoming the student’s union president after his involvement in activism.

He operated a digital marketing business and later returned to Sheffield.

“There’s that saying – if you don’t do politics, politics will do you. The Green Party’s core principles and values spoke to me.”

He stood as a candidate in Broomhill, winning with 1,882 votes.

The TV star who appeared on the Channel 4 reality show, Hunted, is now doing both council duties and freelance digital work.

As the 122nd holder of the ceremonial role of Lord Mayor, Magid has promised to do things differently during his period, such as appointing a Sheffield poet laureate in the likes of Otis Mensah.

“I feel the role of Lord Mayor is quite archaic. There are parts of me that do want to bring it into the 21st century; and not only that, if you look at the Lord Mayor’s calendar for the past four years, you tend to see patterns, because only a certain amount of people know what the role is, and how to access it.

“Minority ethnic groups are doing amazing things in this city.” 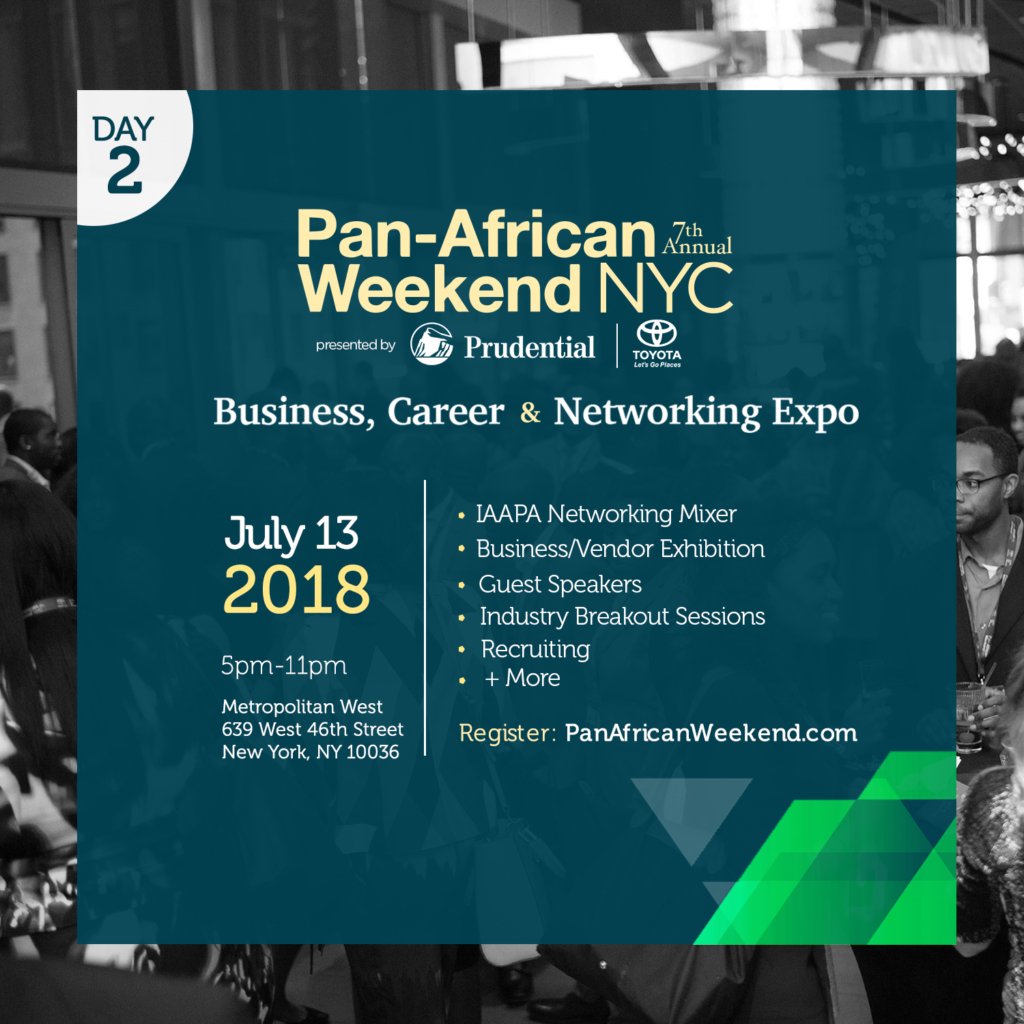