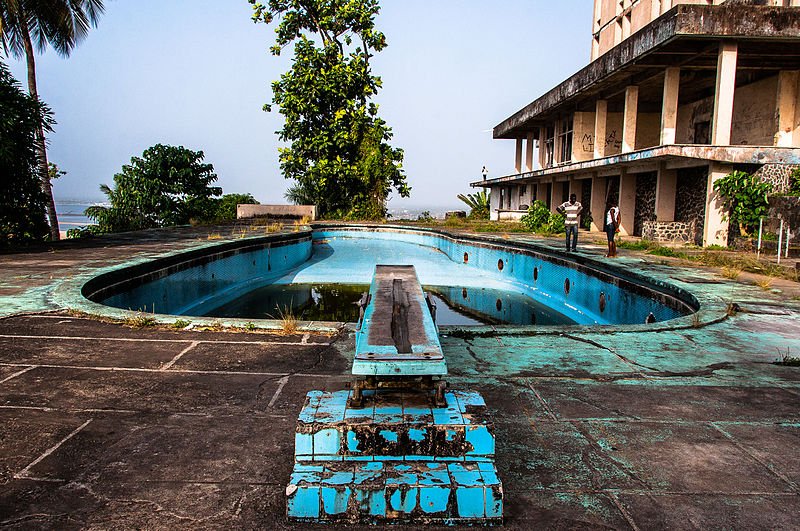 This hotel in Liberia was considered one of the few 5-star hotels at the time.  It was a favourite of many African leaders including Guinea’s Sekou Toure, who was present at the inauguration; Uganda’s Idi Amin, who was known to swim in its pool with his gun; Ivory Coast’s Houphouet-Boigny, who was so impressed by the design that he commissioned the architects to create a similar hotel in Abidjan.

The hotel, unfortunately, closed down to avoid political turmoil in 1989.  It would not open its doors again as soon after Charles Taylor staged the coup against President Samuel Doe, starting the First Liberian Civil War.

Although there were plans to renovate the place in 2007 with the help of the Libyan Government, the plans fell through in 2011 after the Libyan Civil War. 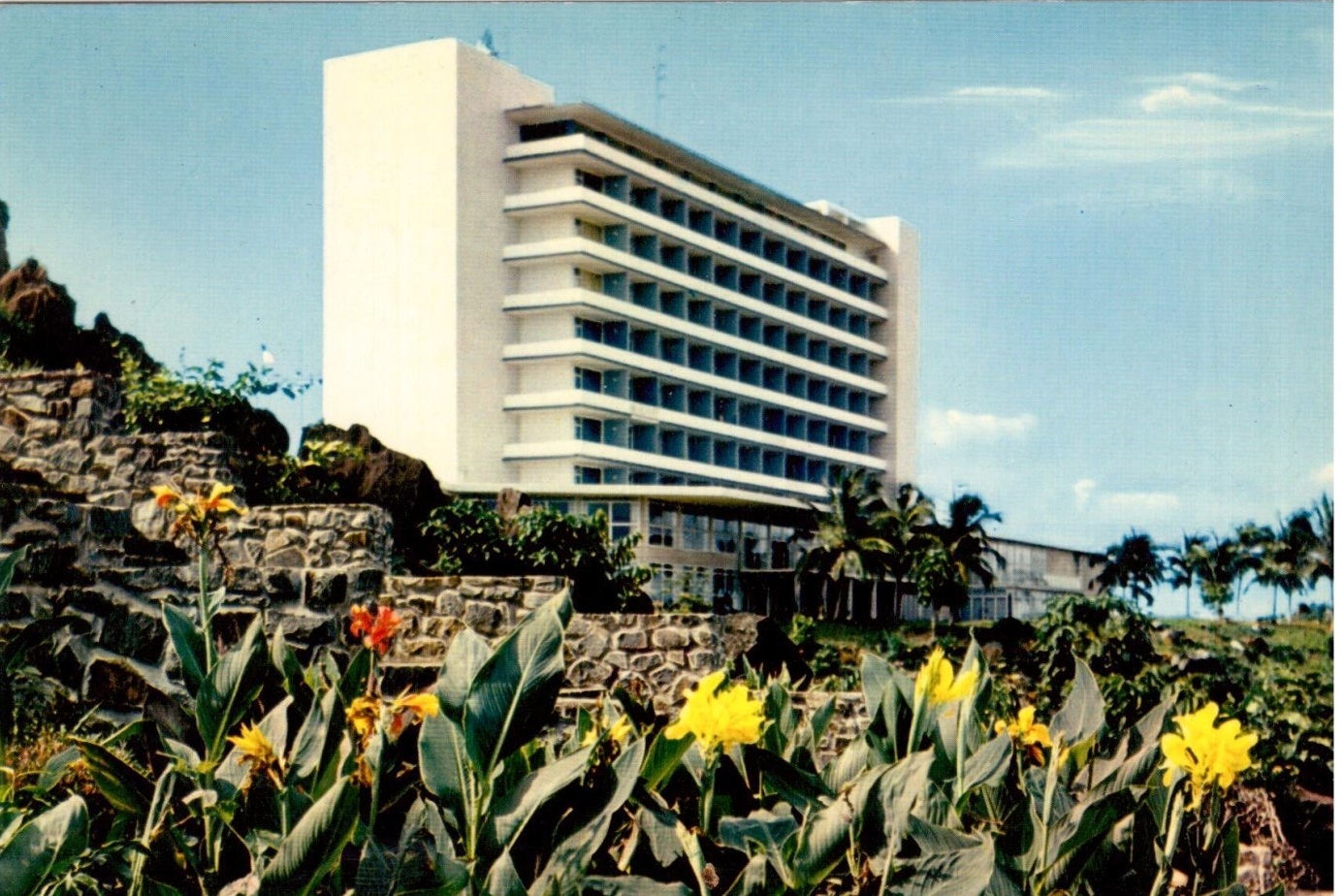 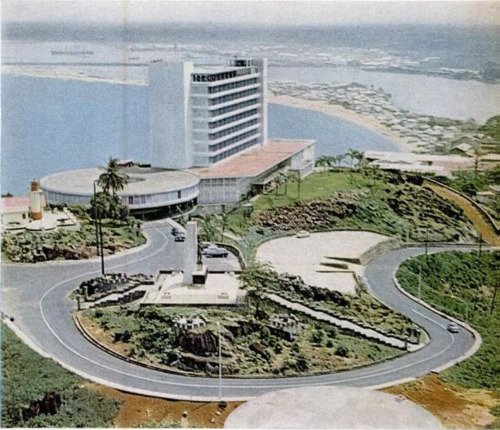 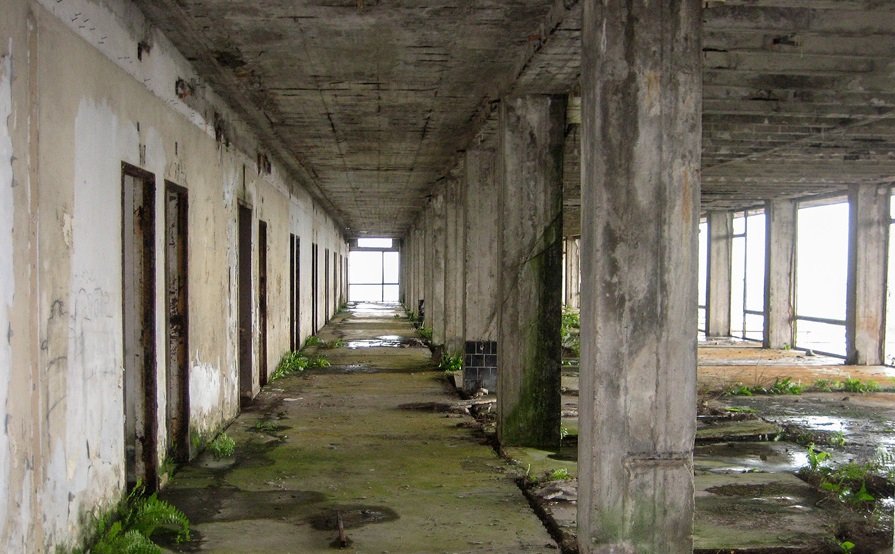 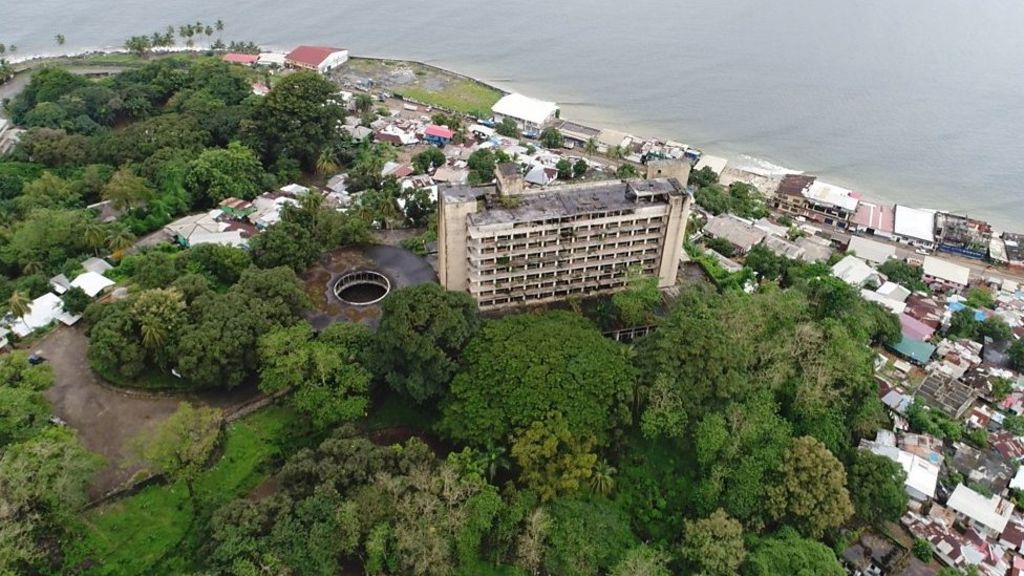