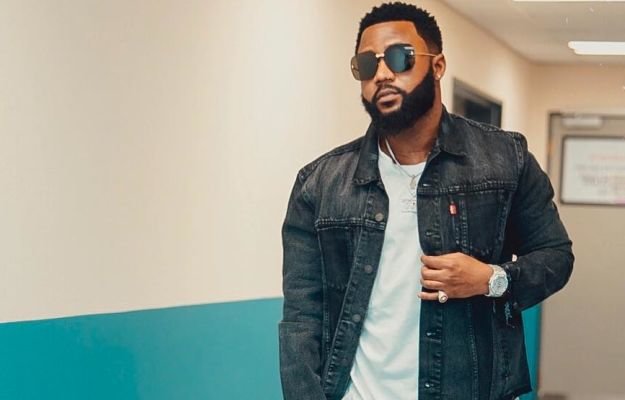 He believed in himself and his talent so much so that he dropped out of school at the age of 16 to pursue a music career.

However, somewhere down the line, the pressures of life and pursuing a career in a saturated career took its toll on Nyovest.

On August 29, the rapper made a post on Facebook that read, “From fat, depressed and self doubtful to the flyest n–ga in the game. I’m just getting started!!!”

It summed up his depression phase which he battled to reach to the top.