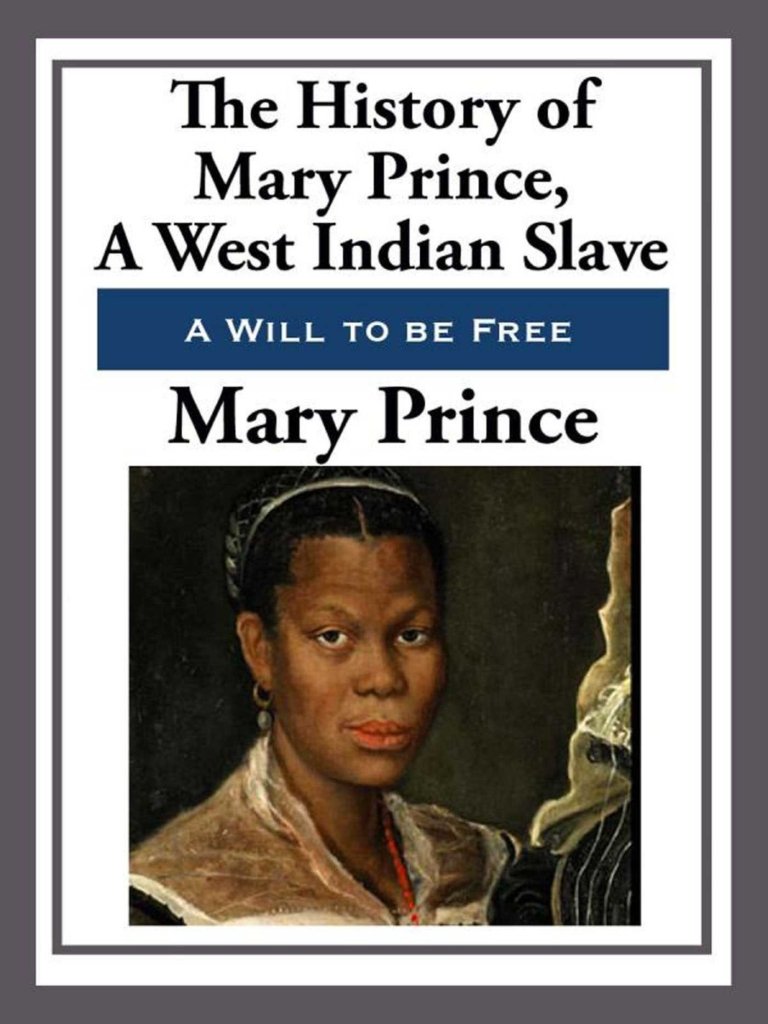 Mary Prince was born an enslaved African in 1788 in Bermuda where her parents and relatives had lived and worked as slaves for many years. At a young age, Mary was stripped away from her family and sold into slavery to several families, she accounts in her book including the bad treatment she faced. She was sold many times and ended up in Antigua working for the Wood Family. She went against her owners and married a freed slave in 1826 and was beaten up by her owners. Mary was taken to England by her owners to separate her from her husband who could have purchased her freedom in 1928. In England, Mary run away and gained her freedom. She joined abolitionists and became the first woman in the UK to present an anti-slavery petition to Parliament. In 1831, Mary Prince became the first black woman in Britain to publish a book. Her book, ‘The History of Mary Prince: A West Indian Slave ‘ went a long way to help abolitionists give a true account of the kinds of treatment meted out to enslaved  Africans.