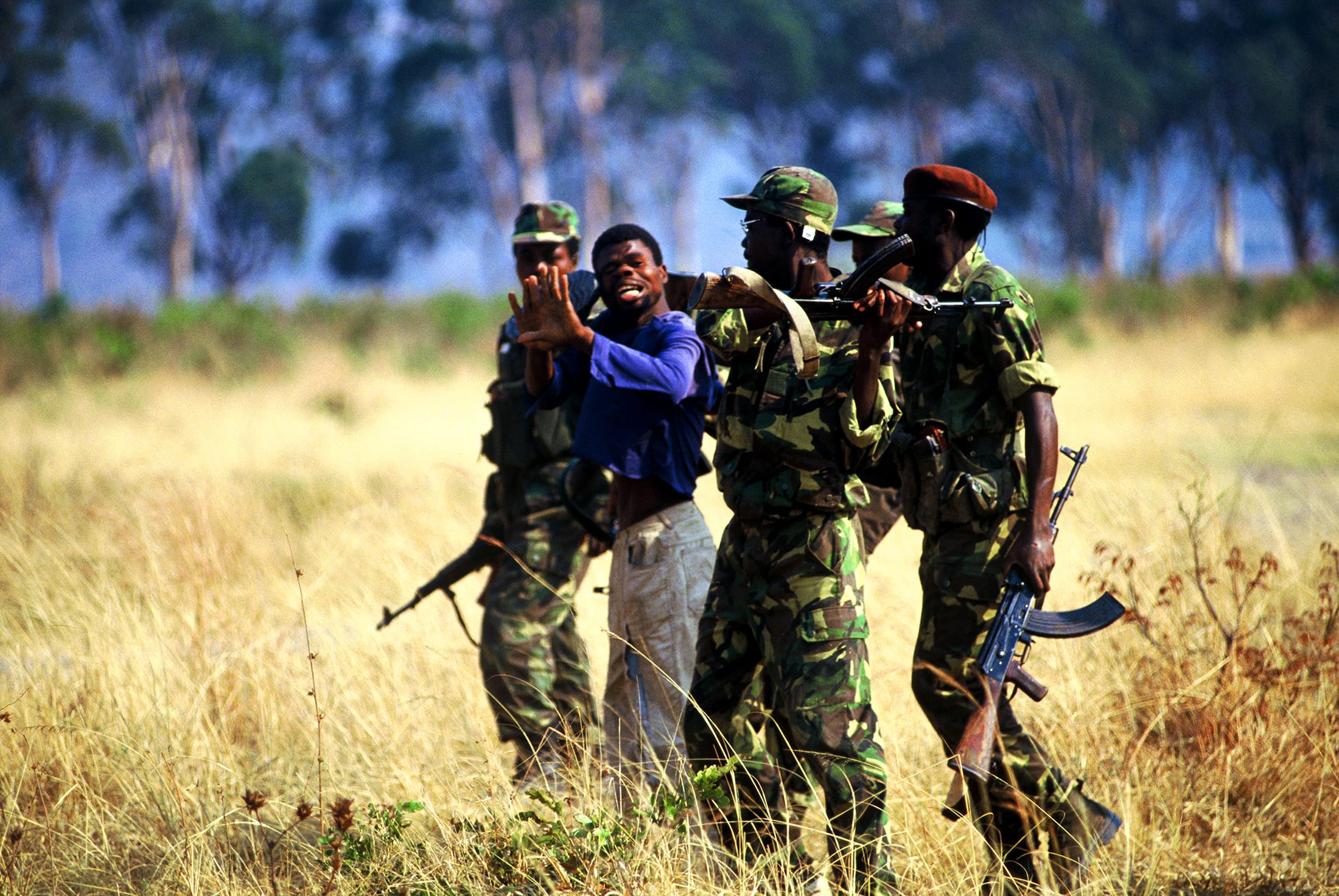 Immediately after Angola got its independence from Portugal in 1975, the country descended into war. The war was basically a struggle for the control of government within Angola. There were two major sides involved in the war: the People’s Movement for the Liberation of Angola (MPLA), and the National Union for the Total Independence of Angola (UNITA). However, the Angolan war soon morphed into a proxy war for the major actors involved in the Cold War: the USSR and the US. Consequently, both sides were guaranteed an endless supply of ammunition that fuelled 27 years of intense fighting and created Africa’s longest-running war.

By the time the MPLA declared victory in 2002, Angola’s public infrastructure had been completely destroyed, more than 500,000 people had died, and over a million more had become internally displaced.