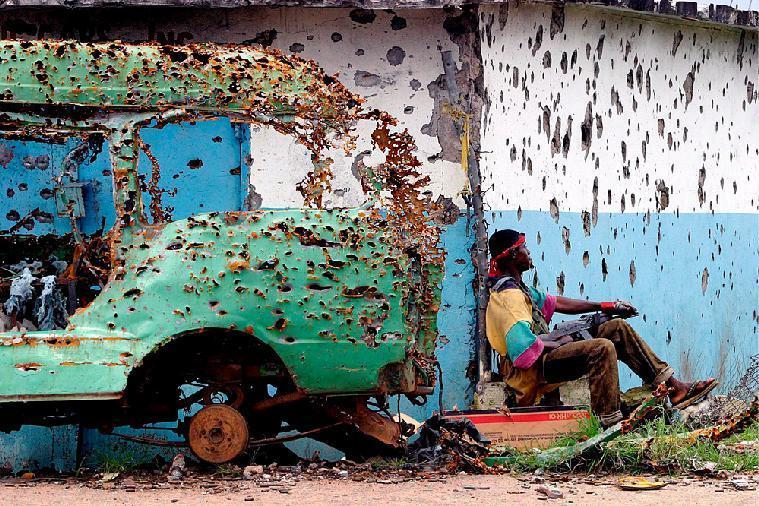 The First Liberian Civil War was fought along ethno-religious lines. Samuel Doe, a sergeant in the Liberian army, had led a coup that overthrew the government of President William R. Tolbert. Doe became the first indigenous head of state of Liberia. Accused of corruption and favouritism towards his native Krahn ethnic group, President Doe’s highhandedness against the Gio and Mano tribes led to widespread resentment against his regime. Bands of guerrilla fighters from the oppressed ethnic groups soon took up arms against his regime and civil war broke out.

At the end of the extremely vicious hostilities in the first Liberian civil war, an estimated 600,000 people had lost their lives with several hundreds of thousands more dispersed all over West Africa as refugees.