Liberia has reclaimed its position as one of the most promising tourist destinations in Africa after facing years of civil war that tore through its rich history.

The West African country has moved on, and definitely merits a top spot in your list of travel destinations to explore. 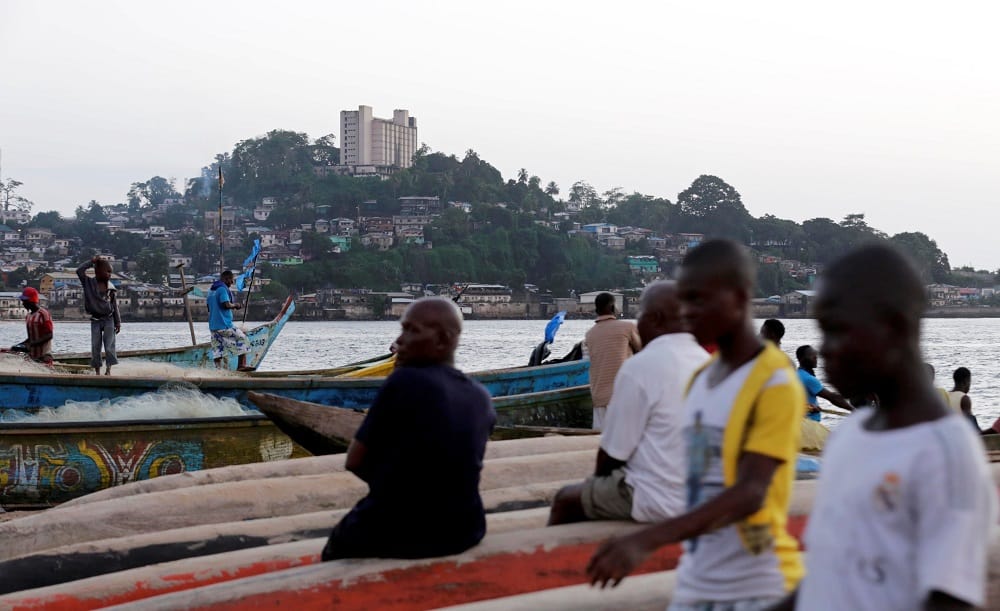 The Honorary Consul General of Liberia in Georgia, U.S.A, Cynthia L. Blandford puts in a good word for the country she represents as she invites the world to the place she calls home.

“Liberians are lively, friendly people and they love to share their incredible culture and delicious and spicy food with their friends and family alike. You will know for sure you have been properly greeted in Liberia when the outstretched hand of a Liberian welcomes you home with the Liberian handshake followed by a finger snap.”