On November 26, news broke that the mother of media personality and mogul Oprah Winfrey, Vernita Lee, had passed on on Thanksgiving day when she posted a picture of her family on Instagram.

According to the Daily Mail, Oprah came out to confirm her mothers passing  saying that ‘She Lived a good life and is now at peace.’ It went on to say that Lee, who passed on at the age of 83, died at home in  Milwaukee, Wisconsin, and a private funeral service has been held.

Thank you all for your kind words and condolences regarding my mother Vernita Lee’s passing. It gives our family great comfort knowing she lived a good life and is now at Peace.??✝️

Friends, family and fans of Oprah sympathised with her both personally and on social media while others expressed their shock in the fact that Oprah’s mother was still alive or that the two were still in close contact.

Over the years, Oprah has never shied away from talking about the shaky relationship between her and her mother. 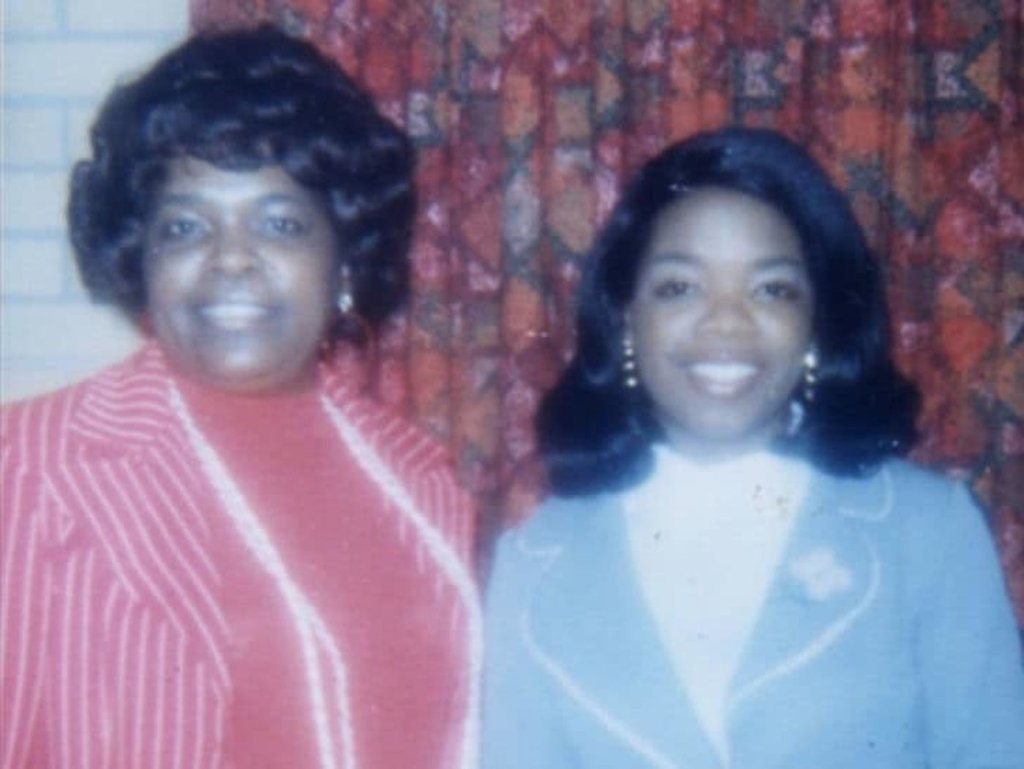 Lee had Oprah when she was a teenager, leaving her with her mother Hattie Mae Lee in very poor conditions while she relocated to Milwaukee, Wisconsin to find work. Although Lee came back for Oprah when she found a job as a housemaid, Oprah was made to sleep on the porch because her Lee’s employer did not like the colour of her skin.

Oprah lived in poverty and was a victim of sexual abuse until she ran away at the age of 13 to live with her father Vince Winfrey and stepmother, something she said changed her life.

Oprah would not see her mother again until she became famous. Before she came to be known as the first black female billionaire and the ‘Queen of all Media’, Oprah had to find ways to reconcile with her mother, featuring her in some of her shows and managing the paparazzi, which tried to dissect both their lives. 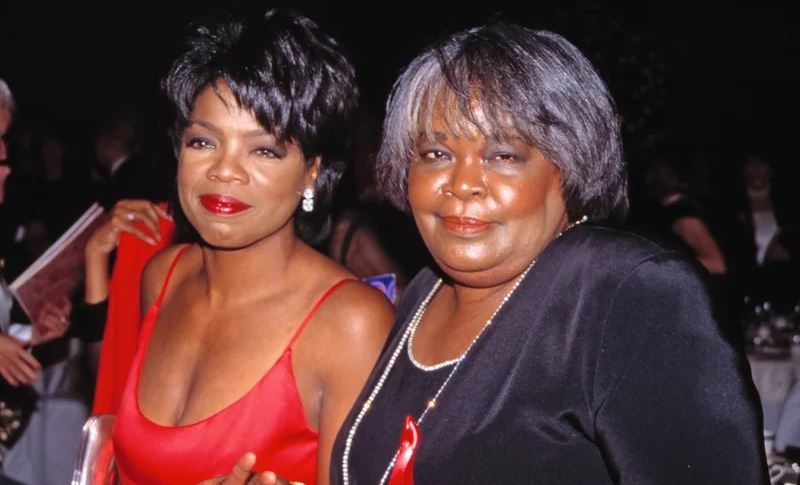 -image-Media Punch-Oprah publicly reconciled with her mother and kept a good relationship with her despite everything. In 1990, she invited her mother on her show for a makeover and also had a conversation with her in 2010 when it was revealed that Oprah had a half-sister.

The billionaire, media personality and philanthropist, through her experience with her mother and the death of her own child two weeks after he was born when she was 13, made a choice not to have kids. She instead focused on giving back to thousands of young people all over the world. 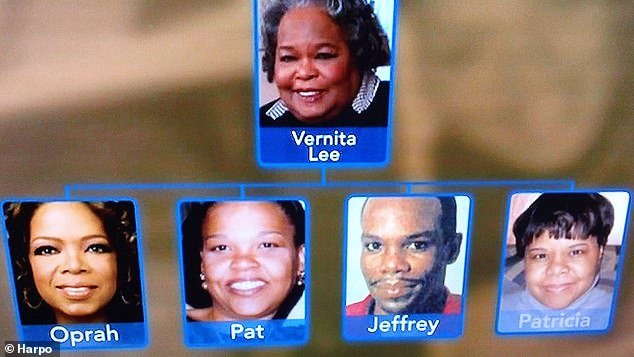 Lee publicly apologised to Oprah and her other daughter Patricia Lee, whom she had given up for adoption, for the ill-treatment they suffered due to her own problems and the three have since lived a peaceful life although off cameras and away from the public eye.

According to Daily Mail, the news of Lee’s death was first made public by her niece Alisha Hayes who made the announcement on Facebook.

An official obituary explained that Lee died at her home in Milwaukee, Wisconsin. She is survived by daughters, Oprah and Patricia, four grandchildren and four great-grandchildren. Her other two children passed away in the 80s and early 2000.