While African cuisine may be extremely popular locally, it is yet to be appreciated globally in fine-dining. In addition, lovers of African cuisine often find it difficult to access real African food overseas.

It is this under-representation that motivated Adwoa Hagan-Mensah, a Ghanaian-born British entrepreneur, to incorporate real West African cuisine in to London’s food culture.

For Hagan-Mensah, who now owns East Jollof London (EJL), a highly successful luxury catering company in the U.K., her story is of turning passion into a profitable venture.

Speaking to Face2Face Africa in a recent interview, Hagan-Mensah explained that the idea to start a catering company came when she was in college in the U.K.

As a foreign student, Hagan-Mensah had to work hard to make ends meet since she needed money for her school fees and general upkeep.

So she decided to start cooking and delivering food to fellow students as a part-time job. Hagan-Mensah started with British cuisines but would occasionally throw in some West African staples for a change. 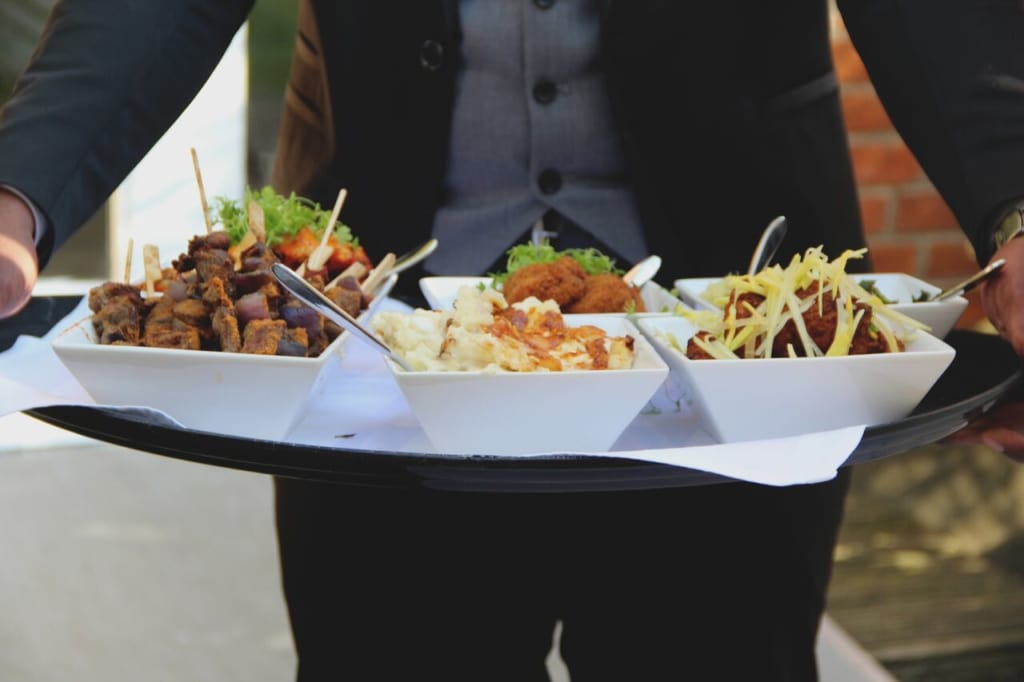 Eventually, she realized that students from other countries had a real appetite for West African dishes, and this gave her the courage and inspiration to start the first Ghanaian street food stall, Jollof Pot, in London.

“It was then I realized my passion was in West African food and catering, and [I] have never looked back.”

For Hagan-Mensah, her mother, who taught her how to cook at a tender age and continued to have her cook during school holidays, serves as her chief inspiration for West African dishes.

“To this day, I am unable to cook small for small numbers. She inspired me to be inventive with Ghanaian ingredients and she continues to be a huge inspiration to this day,” Hagan-Mensah adds.

In 2012, Hagan-Mensah appeared on BBC2’s program “The Restaurant,” a popular British reality TV series where a group of couples compete for a chance to set up a restaurant financially backed and personally supported by French chef Raymond Blanc.

Jollof Pot, which she co-founded with her husband Lloyd Mensah 15 years ago, has since been renamed Spinach & Agushi and has street stands at Portobello Road in Notting Hill, Exmouth Market in Farringdon, and Broadway Market in Hackney. 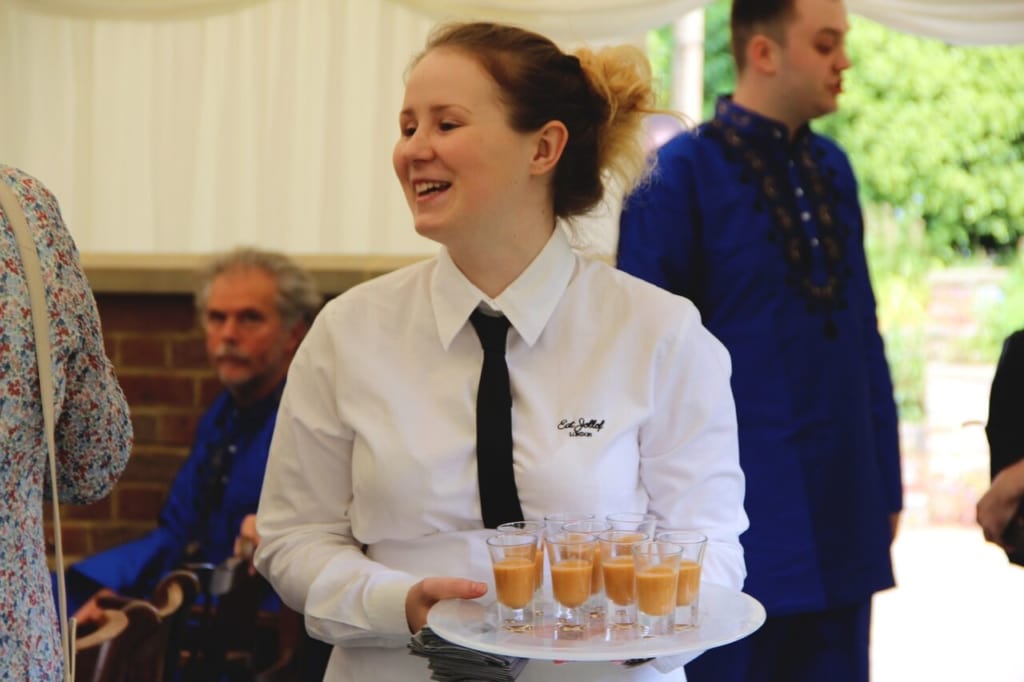 All these outlets operate under the umbrella company Eat Jollof London, which specializes in corporate events and weddings.

By offering luxury catering and fine-dining services, Hagan-Mensah is paving the way for West African cuisine to be given the Michelin star treatment it deserves.

According to Hagan-Mensah, Eat Jollof London serves both the millions of Africans living in the U.K. as well as foreign clients who want to have a taste of real West African cuisine.

A lot of her African clients want to enjoy the real food flavors they grew up with — albeit with a look and taste that is different from home cooking.

“Our chef spent a lot of time tweaking traditional dishes and adding the EJL flare to each dish. [The] presentation of each dish is also a very important aspect of what we do,” says Hagan-Mensah.

Among the many unique West African dishes that EJL prepares, jollof rice is the most popular, with Hagan-Mensah revealing that they had to bring in chefs from several West African countries, including Senegal, Ghana, Nigeria, the Gambia, and the Ivory Coast, to help reinvent the dish. 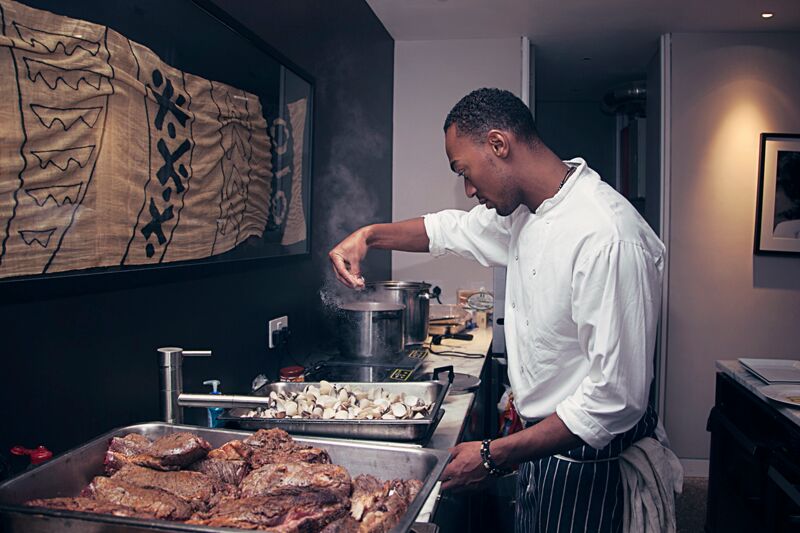 Hagan-Mensah is currently considering opening branches in Ghana and Nigeria. She has also established the Ghana Super Club, a bimonthly dinner, to taste traditional Ghanaian flavors in Kent.