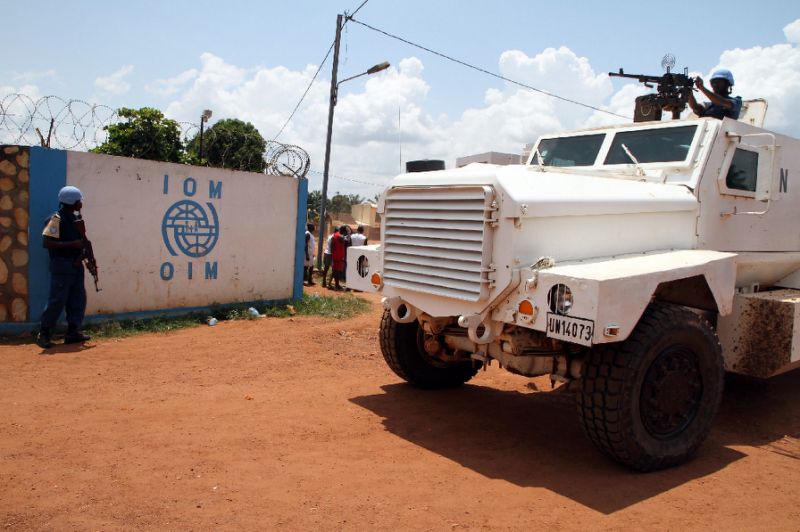 Sanctions in the CAR have not only affected local residents but countries with UN peacekeeping forces accused of sexually assaulting local residents. (Photo: yahoo.com)

In January 2016, sanctions against the CAR were renewed by the UN Security Council. The sanctions largely targeted individuals and groups implicated in the countries’ long-running sectarian violence, which has seen the country broadly divided across religious lines. The Central African Republic has been plagued by weak institutions and decades of instability. In 2012, CAR witnessed a marked increase in violence which saw rebels force out the then-president François Bozize out of office.

The list of sanctions imposed on the CAR includes embargoes on arms and military equipment, freezing of assets and economic resources as well as travel bans on individuals designated as engaging or providing support for acts that undermine the peace, stability and or security of the CAR, including acts that threaten or impede the political transition process, the stabilization and reconciliation process or those that fuel violence.