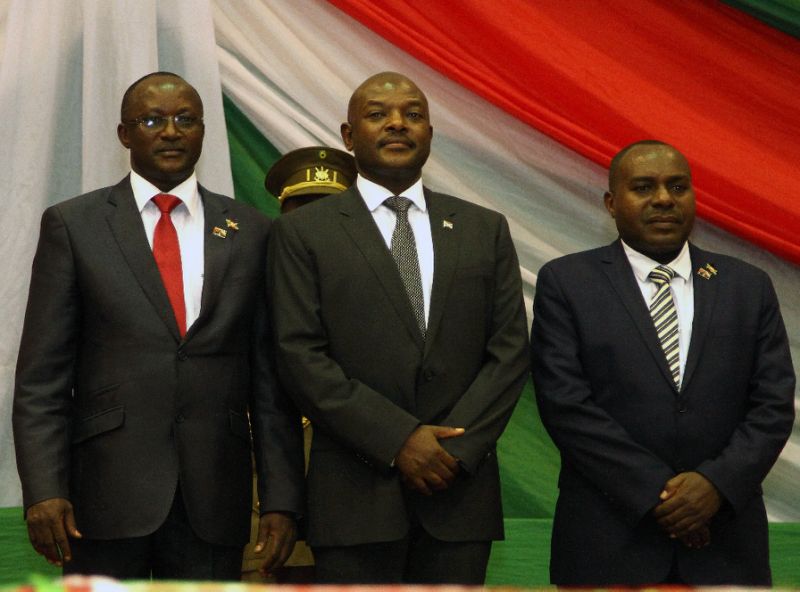 Sanctions against Burundi are the result of President Pierre Nkurunziza’s controversial third-term bid in 2015. (Photo: yahoo.com)

Burundi
This east African nation wedged between Tanzania and the Democratic Republic of Congo has been hit by a string of EU sanctions that have imposed asset freezes and travel bans on diplomats and politicians close to President Pierre Nkurunziza. Many of the affected leaders are accused of using excessive force during clashes in the run up to the president’s controversial re-election.

The EU fears that the election, which was marked by widespread irregularities, has the potential of taking the country back down the path towards a brutal civil war, like that which ended barely 10 years ago. Burundi still carries the scars from that war, which saw the combatants divide along ethnic lines, committing war crimes and gross human rights violation.

The EU has threatened to impose further economic sanctions if Burundi does not offer clear plans to conduct free and fair elections in the nearest future. It has, however, promised not to cut off critical supplies in aid to what is easily one of the world’s poorest countries.

The EU is Burundi’s single biggest source of international aid.