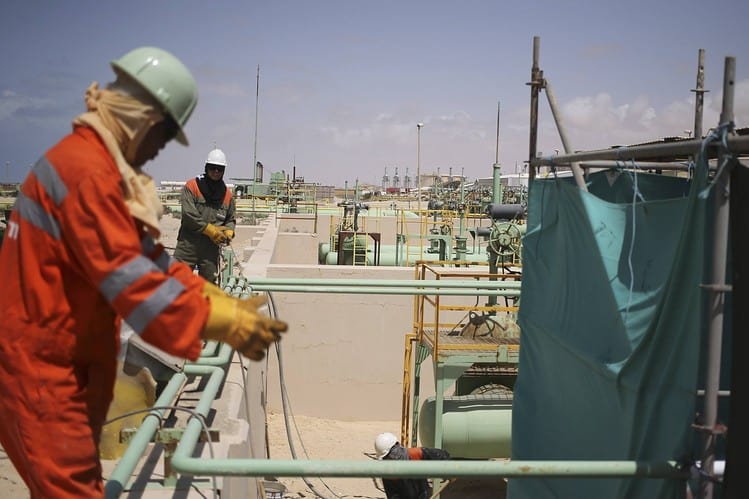 Since the fall of Gadhafi, sanctions have been connected to the use of revenues from Libyan oil fields. (Photo: Wall Street Journal)

Libya
After the fall of the government of Muammar Gadhafi in 2011, the UN Security Council partly lifted some old sanctions against this oil-rich North African country. Proponents of these sanctions against the Gadhafi-led Libya argued that they were essentially tailored to push the country towards democracy and civil rights liberty.

Most of the current UN sanctions, however, focus on crippling the illicit export of crude oil from several Libyan oil fields that have fallen into the hands of the militia since “Arab Spring” swept across North Africa in 2011. The proceeds from the illegal sale of petroleum products are largely linked with providing revenue for sponsors of terrorism and terror-related activities.

Current sanctions include the UN resolution banning the sale of crude oil exports from Libya and authorizing the inspection of suspect ships and on high seas. Sanctions are also in place to halt the supply and sale of weapons to armed groups.