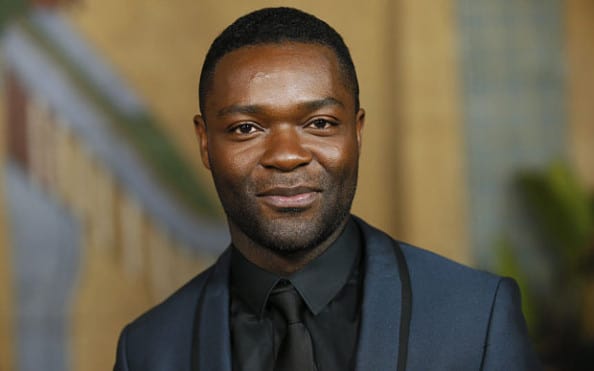 We made the prediction and we were right!  Nigerian actor David Oyelowo has received his first Golden Globe nomination  for Best Actor in a Drama for his role in “Selma.” The 2015 nominations were announced on NBC Thursday morning.

Oyelowo has been buzzing for an Oscar since delivering a stellar performance as Martin Luther King in “Selma,” s a historical drama that reflects on the life of MLK, President Lyndon Johnson, and the civil rights marches that changed America.

We are happy to see the spotlight on another African actor this awards season. The 72nd Golden Globes airs live on NBC January 11th.