Zimbabwe has just come from the polls, which was narrowly won by incumbent Emmerson Mnangagwa.  As many people’s eyes were on the big price, a young woman was voted as a member of parliament at just 25.

Joana Mamombe, born on 18 June 1993 in Harare, was voted the  MP for Harare West constituency under the Movement for Democratic Change- Alliance (MDC-A). She is a gender and human rights activist with a background in molecular biology.

She ventured into politics while in university, becoming a student leader who advocated for women’s rights. She also helped in creating programs that empowered female students and including inviting influential leaders and legal experts to discuss the law in relation to women. 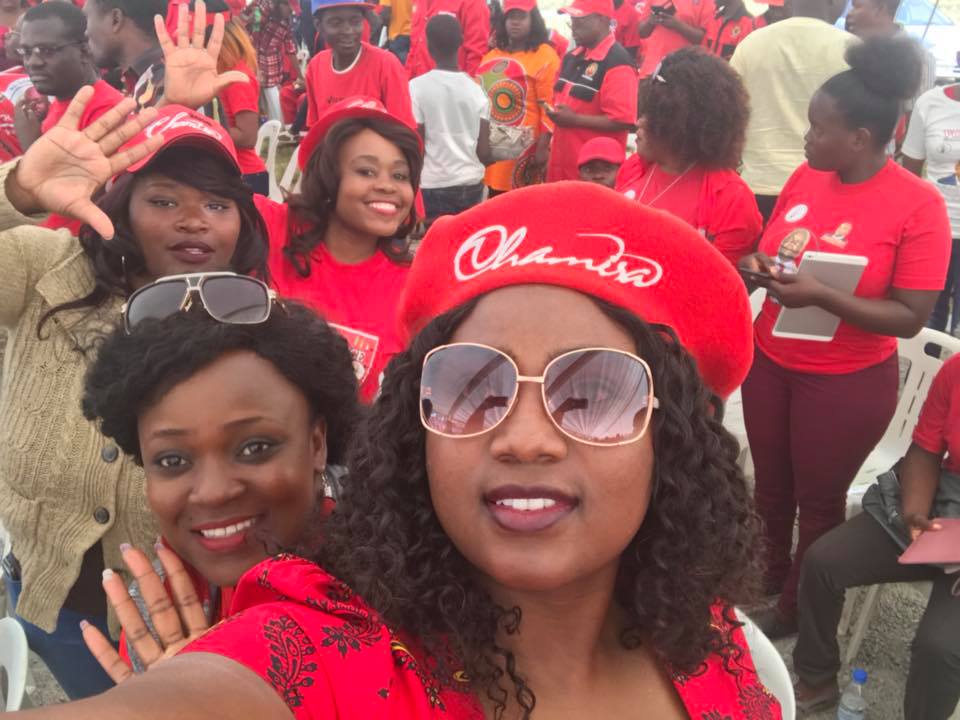 She was also vocal in contesting the high university fees in Zimbabwe, given the poor background of many students.

Her participation in protest marches was usually eventful. Not only was she arrested, she also tortured. At one me, she was beaten so bad she ended up in the hospital for in three months.

“I have been arrested countless times. I am not even sure of the number. It is just what is expected during protests. Simply being a human rights activist is hard. So many of us are arrested and silenced. The rights of those arrested are not respected. I was beaten and sexually abused several times. Police officers molested and harassed me,” she said in an interview.

Her family also suffered: their house was raided and her relatives harassed by the police to the point her father threatened to stop paying her tuition fees if she did not stop protesting. They, however, approved her activism and have since supported her.

Together with other students, she was banned from university. Fortunately, she was lucky enough to be invited to the University of Bergen thanks to the Students At Risk programme.

When she announced her bid for MP, she, just like many other female politicians, faced harassment for being women. She was even accused of being her party’s leader’s lover- something she denied.

She unseated MP Jessie Majome, who had pulled out of the election after citing irregularities in the party’s primaries.

Her win has made her one of the youngest members of parliament in Zimbabwe and in Africa.