Ruled by France for 130 years, Algerians from 1954 to 1962 fought against their colonial masters for independence and as a result, the French took the lives of about 1.5 million indigenes.

The Algerian War of Independence started by members of the National Liberation Front (FLN) saw brutality and torture meted out to Algerians by the French. A war crime that has never been acknowledged by the French until Thursday.

French president Emmanuel Macron visited Josette Audin, the widow of communist pro-independence activist, Maurice Audin, who disappeared in 1957 after he was arrested at his home and accused of hiding independence fighters. 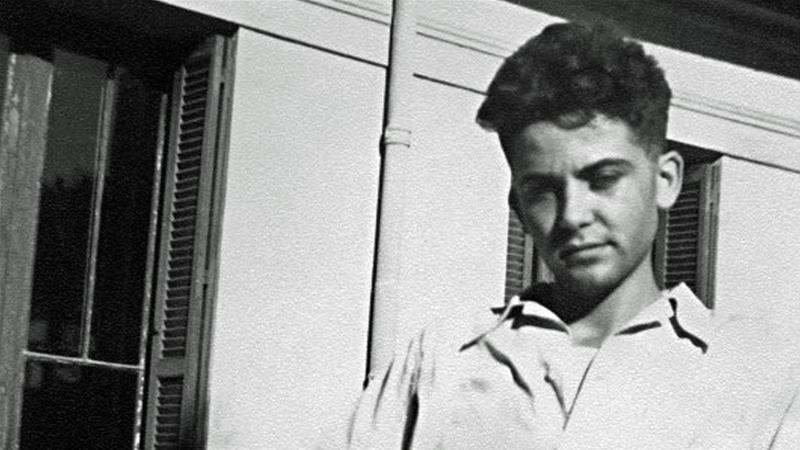 “The only thing I am doing is to acknowledge the truth,” says Macron who told Audin’s widow that he “died under torture stemming from the system instigated while Algeria was part of France,” reports AFP.

Josette Audin said at her apartment in the east Paris suburb of Bagnolet that she “never thought this day would come” when the French will admit that her husband who was 25 when he disappeared was actually tortured repeatedly in a villa in the Algiers neighbourhood of El Biar.

She was told that he had escaped while being transferred between jails and she never knew the truth until in 2014 when former French president Francois Hollande acknowledged after admissions of torture by former generals that her husband had died in detention.

Macron is the only president who had declared that France committed a “crime against humanity” through its colonisation of Algeria. He made the statement during his election campaign which drew a lot of controversies.

It took a lot of demonstrations, mass killings, the collapse of the French government and a UN resolution recognizing the right to independence before the French agreed to a referendum for the independence of Algeria.

Emmanuel Macron has promised to open archives on the subject of disappeared French and Algerian civilians and soldiers during the war that gained Algeria its independence.

The first president Ahmed Ben Bella and nine members of the Revolutionary Committee of Unity and Action established the National Liberation Front (FLN) while in exile in Cairo to organise the armed insurgency against the French. 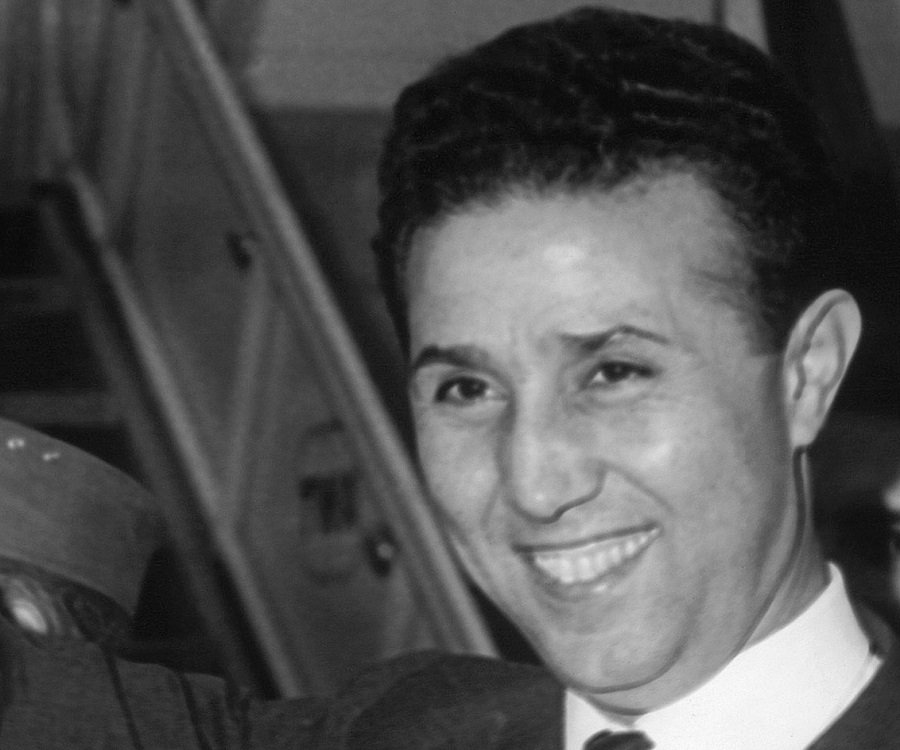 Attempts were made on Ben Bella’s life but he escaped twice unhurt. On 22 October 1956, however, the French diverted a plane Ben Bella was flying with other members of the FLN to France and he was incarcerated there for five and a half years.

As the battle for Algeria became protracted, the French and Algerian leaders settled on a cease-fire which led to the Evian Accords being signed. Ben Bella returned to his native country to become the premier in 1962 and subsequently the first president.

Last year, the Algerian government demanded the return of skulls of Algerian independence fighters that are on display at a museum in Paris.

After independence in 1962, French authorities took away an unknown number of skulls belonging to some of the Algerian martyrs, many of which were displayed at the French National Museum of National History in Paris.

Algeria has been demanding for an acknowledgement of the war crimes, an apology, recovery of archives, and compensation of victims of the deadly nuclear tests carried out by France after the struggle for independence.

More than five decades after 17 nuclear tests were carried out in the Algerian desert, leaving at least 42,000 people dead and thousands more with chronic illnesses, the French government has refused to admit to those crimes as well.