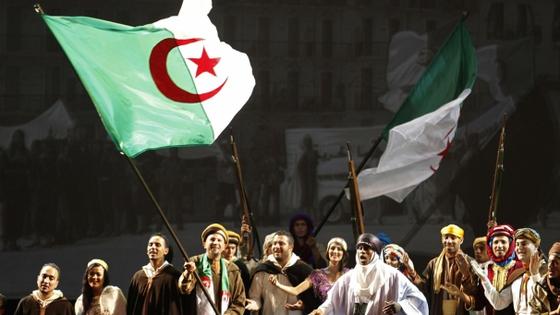 Filled with musicals and fireworks, the celebration started when Algerian President Abdelaziz Bouteflika went to see “The Hero,” a historical musical that was performed at the Sidi Fredj resort. The Sidi Fredj is located at the site of the 1930 French invasion.

Though the celebrations were vibrant, the people of Algeria reflected on a solemn history since independence.

Algeria currently faces sobering poverty statistics. Unemployment is at about 20 percent of the 37 million people living there. Inflation went up to 6.4 percent in April, yet the price of oil and gas keeps falling, which might lead to a loss of €16 billion within a year.

Boutiflika has promised reforms as a result of strikes and riots from last year; however, the Algerian people have yet to see any major progress economically.

France has not recognized the anniversary officially, though they have an exhibit showcasing art and literary work by the 19-century resistance leader Abdel Kader.

Even that acknowledgment is hollow, as France has ironically refused to return this Algerian art to Algeria. They have offered to make copies, but the offer is ridiculous and hypocritical.

Hopefully Boutiflika follows through with his promise of reforms, and hopefully those reforms will help move Algeria into years of positive growth.