It’s been four months since Algeria launched its first communication satellite programme in Orbit in cooperation with China.

The Alcomsat-1 satellite was carried into orbit by a Chinese Long March 3B rocket from Xichang Satellite Launch Center in Sichuan Province.

It has since begun operation this month, according to China Great Wall Industry Corp, the project’s chief contractor.

An in-orbit delivery ceremony for the Alcomsat-1 was held at the Algerian Space Agency’s headquarters in Algiers this month, news site, Xinhua reports.

As it was mainly designed for telecommunications purposes, the Alcomsat-1 satellite will be used by Algeria for broadcast and television, emergency communication, e-governance, enterprise communication, distance education, broadband access and satellite-based navigation. 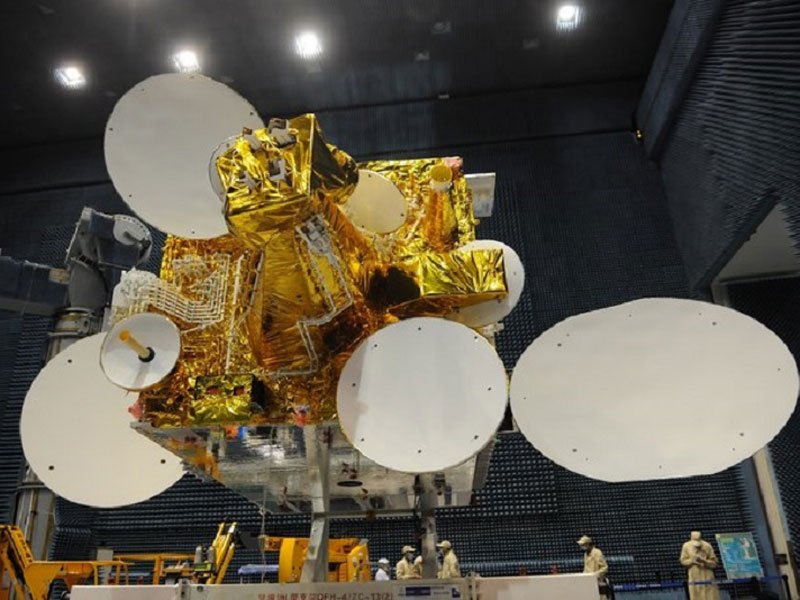 The satellite will be operated by the Algerian Space Agency, and it has a design life of 15 years.

According to the China Great Wall Industry Corporation, the satellite carries a 33-transponder payload comprised of 19 in Ku-band, 12 in Ka-band and two in L-band.

The Alcomsat-1 satellite program is the first of a bilateral cooperation between Algeria and China in space technology.

Its successful launch is good news for both countries as this will pave way for more cooperation and more space programmes.

The North African country hopes to use its space technology to improve its social and economic development.