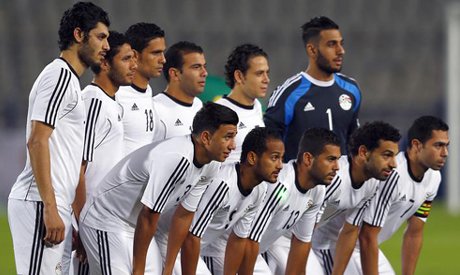 6. Which African player was the first ever to win the FIFA World Player of the Year award in history? George Weah
7. How many African countries are competing in the 2018 Russia World Cup? 5
8. I am known for my wonderful dribbling skills and magical goals. I am described as one of Africa’s greatest footballers of all time and also a three-time African footballer of the year. Who am I? Identify the person in the picture below. Abedi Pele 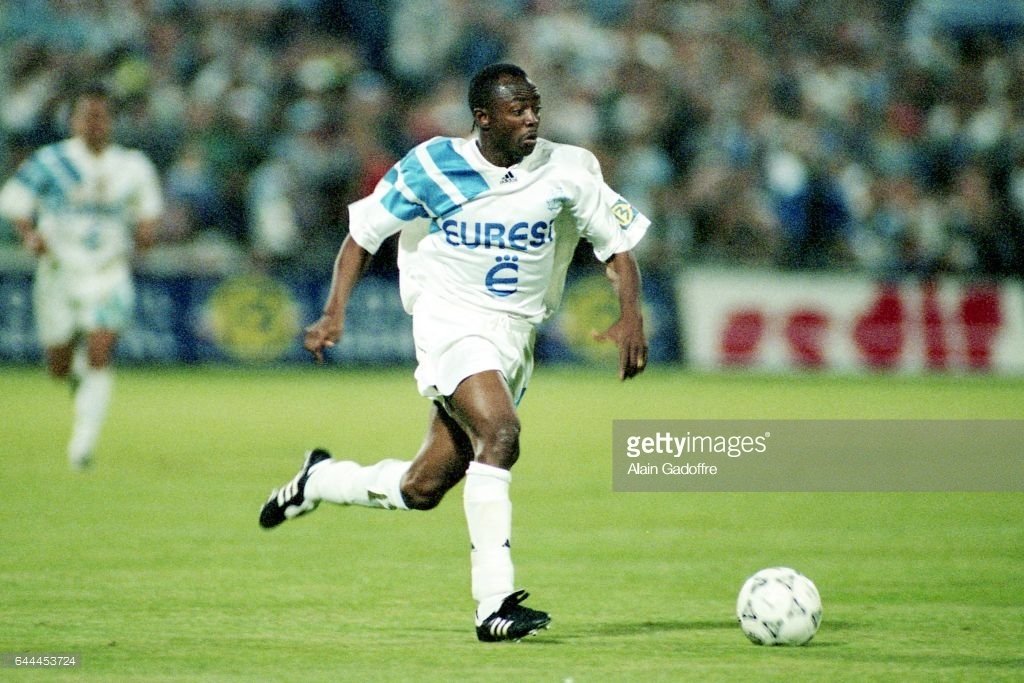 9. Which African national team jersey is this? Ghana 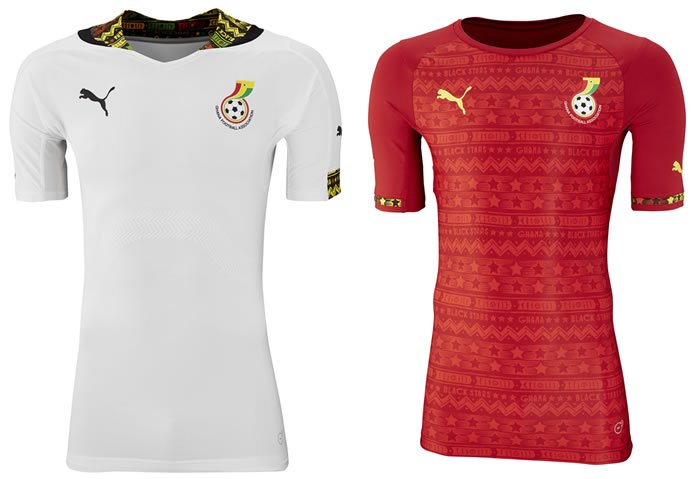 10. Which African is currently the best footballer on the continent? Mohamed Salah