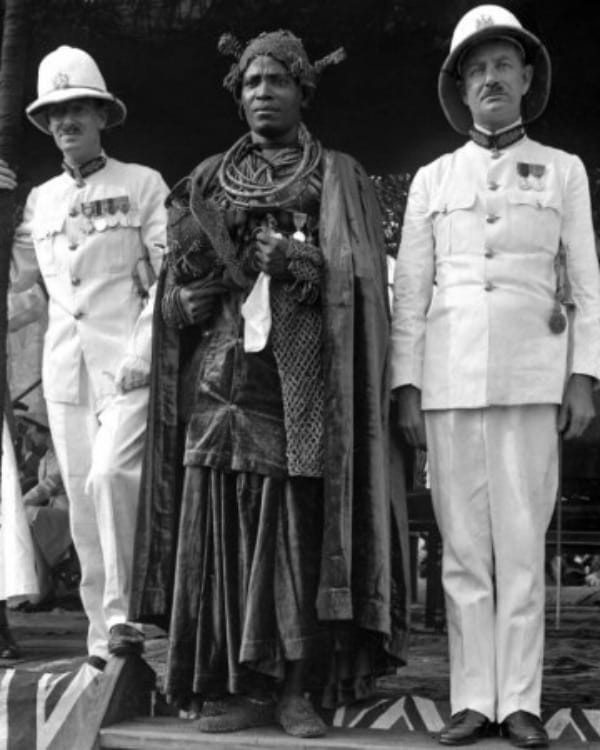 The Benin Empire existed in what is now Nigeria between 1440 and 1897, and much of the Empire’s historical artifacts have been placed into a collection named for the first indigenous photographer to the royal court, Chief Solomon Osagie Alonge. Chief Alonge’s photographs and other items are now on display at Washington, D.C.’s Smithsonian Museum of African Art.

Alonge worked for much of the 20th Century for the Empire royals, beginning in 1933 and stayed in the post for more than 50 years. As noted by a BBC News report, Alonge’s photographs were seen as a natural progression in how the Empire cataloged its history. Prior to his photos, intricate bronze and woodwork carvings told much of the Empire’s story. 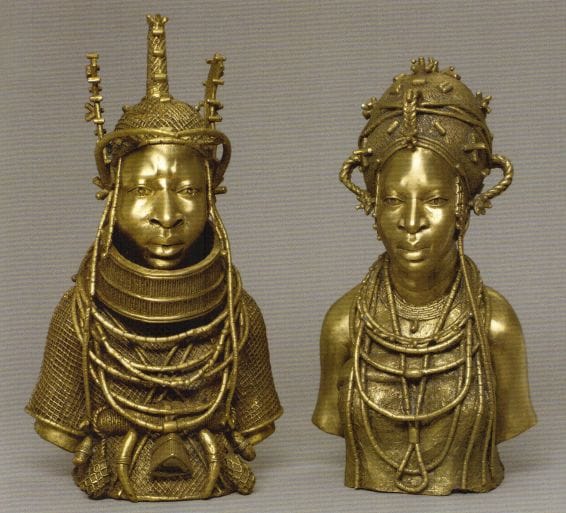 Alonge also took photos of ordinary Africans in his private studio, which is also on display. Among the many photos, Alonge took care to represent Nigerians as they wanted to be represented. There are also photos of the traditional wear of the times in the Empire and intimate photographs of individuals sharing a loving moment.

The exhibit will run at the Smithsonian Museum of African Art until September 2015 and will return to their rightful home in Nigeria that year.

Watch a news report of the Smithsonian exhibit here: