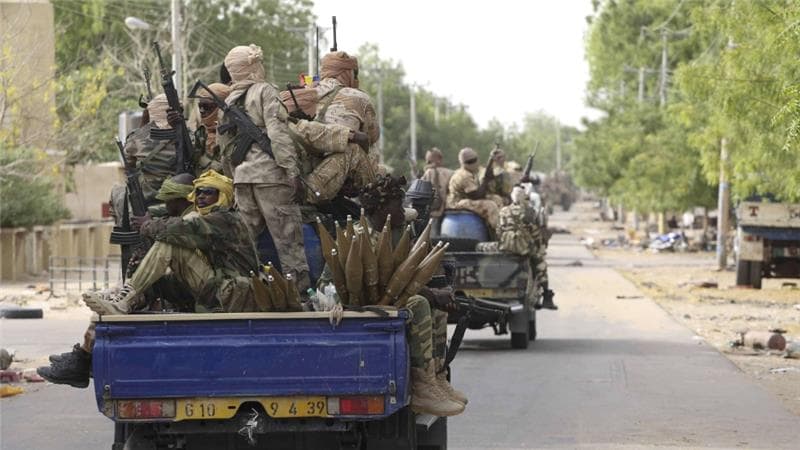 Boko Haram allegedly killed nearly 30 civilians and injured more than 100 in a series of suicide attacks on the Chadian capital of N’Djamena, according to various reports.

On Monday, alleged terrorists riding on the backs of motorcycles entered N’Djamena, reportedly blowing themselves up.

According to Al Jazeera, the attack took place as police cadets were being trained at a nearby academy.

The capital’s first attack resulted in 27 casualties as well as more than 100 injured.

Chad’s government responded with an emergency meeting just outside police headquarters and the aforementioned academy, with Chadian Communications Minister Hassan Sylla Bakari warning that the Islamic militant organization had “made a mistake targeting Chad.”

Bakari also said that the destructive group would soon be “neutralized,” according to the BBC.

While the attack was vicious, it wasn’t reportedly unexpected, since Chad has been a central figure in stamping Boko Haram out of the Sambisa Forest as well as forcing them to relinquish a swath of territories in northern Nigeria.

Other nations that have been involved in the anti-terrorism effort, including Cameroon and Niger, have also been targeted by Boko Haram for their anti-terrorism alliance with Nigeria.