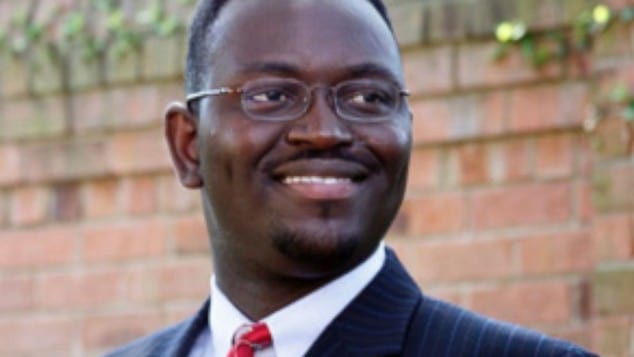 The town of Charleston in the state of South Carolina is still in shock after a lone White gunman entered a Black church and opened fire, leaving nine people dead. Although the suspect has since been caught, Charleston and the rest of the nation is struggling with the tragedy and its continuing developments.

The shooting took place Wednesday (Jun. 17) night at the Mother Emanuel A.M.E. Church, one of the oldest African Methodist Episcopal churches in the United States.

The gunman, 21-year-old Dylann Storm Roof, reportedly walked in to the church and pretended to join a small prayer group before unloading his weapon. 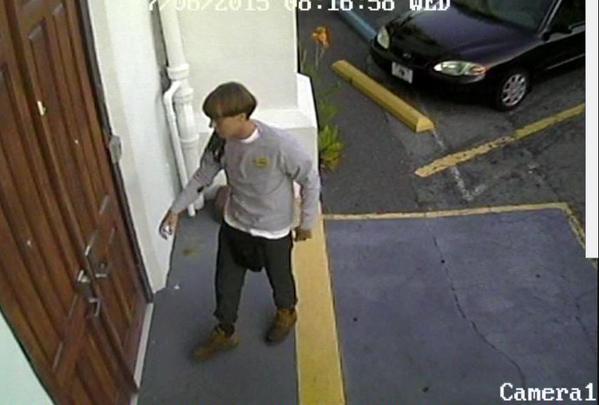 Roof reportedly sat with the group for one hour before he massacred the six women and three men at the Bible study meeting, including church pastor and State Senator Clementa C. Pinckney (pictured top).

The victims of the shooting have all been identified, but their names are being withheld until families are fully notified. Activists and community organizers gathered at the site of the fatal shooting, demanding justice in the case.

That justice arrived in some form, after Roof was captured in Shelby, North Carolina, Thursday morning. Surveillance video and a citizen’s tip led to police finding Roof’s car, then later arresting him.

A survivor said that Roof said aloud, “I have to do it. You’re raping our women and taking over the country. You have to go.” 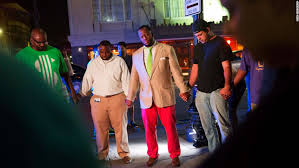 People gather to pray after the shooting

Little is known about Roof — save for that he went to a diverse high school and even had Black friends, according to various reports. However, an associate of Roof said the man abused drugs and held Conservative views.

That same associate said Roof often told racist jokes but that nobody took them seriously as to warrant his actions at Mother Emanuel.

Sen. Pinckney was the youngest state legislator ever elected in South Carolina when he was voted in to serve on the state’s General Assembly in 1996 at 23 years old.

Of the shooting, U.S. President Barack Obama said during a press conference on Thursday:

“Michelle and I know several members of Emanuel AME Church.  We knew their pastor, Reverend Clementa Pinckney, who, along with eight others, gathered in prayer and fellowship and was murdered last night.  And to say our thoughts and prayers are with them and their families, and their community doesn’t say enough to convey the heartache and the sadness and the anger that we feel.

“Any death of this sort is a tragedy.  Any shooting involving multiple victims is a tragedy.  There is something particularly heartbreaking about the death happening in a place in which we seek solace and we seek peace, in a place of worship.

“Mother Emanuel is, in fact, more than a church.  This is a place of worship that was founded by African Americans seeking liberty.  This is a church that was burned to the ground because its worshipers worked to end slavery.  When there were laws banning all-black church gatherings, they conducted services in secret.  When there was a nonviolent movement to bring our country closer in line with our highest ideals, some of our brightest leaders spoke and led marches from this church’s steps.  This is a sacred place in the history of Charleston and in the history of America.”

“Hate has once again been let loose in an American community. And the senseless actions of a coward have once again cut short so many lives with so much promise. Our hearts ache with sorrow with the entire Emanuel AME Church family as they seek solace and comfort in the shadow of a gunman’s act of pure evil and hatred. Our love and prayers are with them.

“We last saw Reverend Clementa Pinckney less than a year ago at a prayer breakfast in Columbia. He was a good man, a man of faith, a man of service who carried forward Mother Emaunel’s legacy as a sacred place promoting freedom, equality, and justice for all. We pray for him and his sister as we do for the seven other innocent souls who entered that storied church for their weekly Bible study seeking nothing more than humble guidance for the full lives ahead of them.”

Watch a news report on the shootings here:

Just two months earlier, South Carolina made national headlines, after White cop Michael Slager gunned down the unarmed  Walter Scott. Unbeknowst to Slager, the shooting was caught on tape by a bystander.

Slager has since been charged with murder.