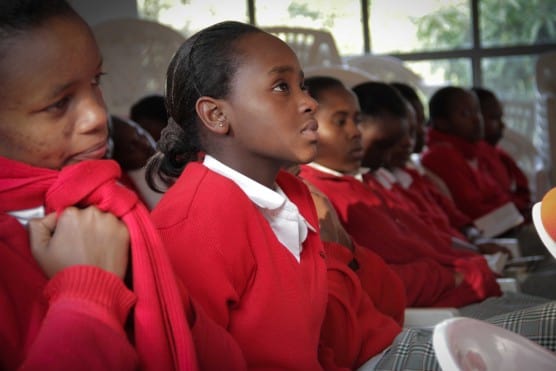 Kenyan Governor Joshua Irungu (pictured below) has come up with a solution for poor families that normally marry off their daughters at young ages instead of keeping them in school: give them cows, according to the BBC.

In Laikipia County, many families cope with poverty by marrying off their girl children for

dowries, even though it is against Kenyan law to keep children from attending school.

In fact, the offense is punishable by imprisonment.

Consequently, Irungu has announced that he will offer cows to Fathers in pastoral communities in order to provide a working solution to the ongoing conundrum. 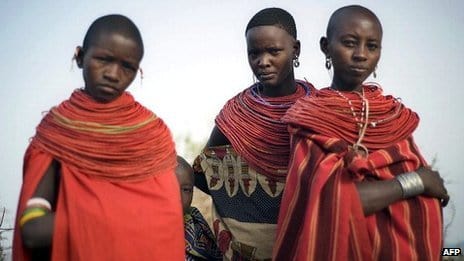 “Mr. Irungu said that the project is not an inducement but a way of empowering poor families so that they can afford to send their daughters to school.”

The governor intends to maintain the program by getting funding from local stake holders and creating a livestock breeding center.