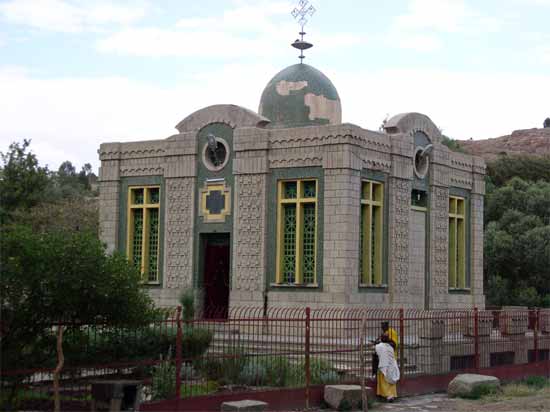 Also known as Aksum, it was the capital of the Kingdom of Axum in modern-day Ethiopia. According to history, it started off as a naval and trading centre and grew to be an impressive city. However, it started its slow decline after the seventh century due to the fight between Persians and Arabs over the Red Sea.

After the Kingdom of Aksum was destroyed by  Empress Gudit, the old way of life in the capital declined as people were forced to move to other parts of Ethiopia.