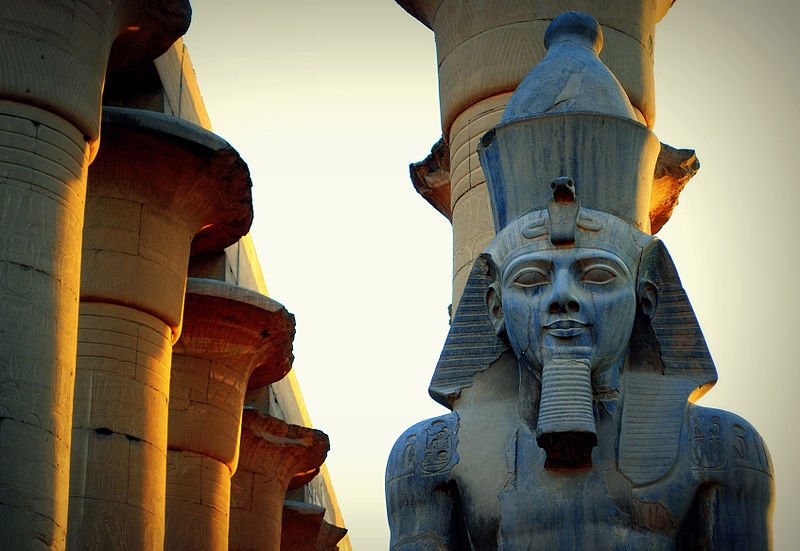 Known as the ‘World’s greatest open-air Museum’, Luxor was established in Egypt around 3200 BC. The city has changed its name numerous time, first known as Thebes and later as Amun when it served as a religious city of the god Amun-Ra.

It went through a prosperous phase until the Late Period in Ancient Egypt when its prominence reduced due to focus on other cities such as Alexandria.  It further fell from grace when it was attacked by Assyrians and only rose with the arrival of Christians who constructed monasteries amidst several ancient monuments.