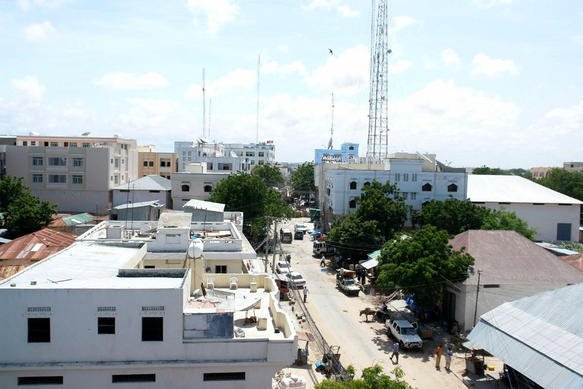 The capital of Somalia was established as far back as 200BC and was home to the descendants of the Khoisan, who were hunters and gatherers. This original community was either assimilated into or driven away by the communities that settled in the area.

It was even the capital of the Mogadishu Sultanate and a part of the later day Ajuran Empire and Geledi Empire.  It suffered greatly during the civil war and later under the al Shabaab. It took the AMISOM mission to recapture the city from the militants. Reconstruction started in 2011 and currently, the city has 176 localities and sub-localities and more than 2.4m people.