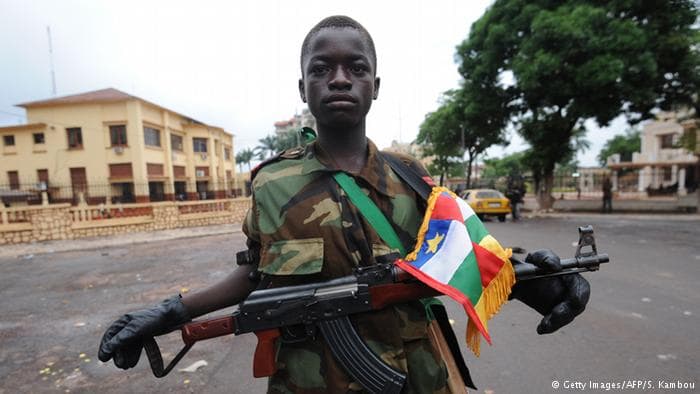 After a week of negotiation with UN children’s agency UNICEF, leaders of armed groups in the Central African Republic (CAR) have agreed to release the children who have been made to take part in war activities, reports the BBC.

Since a mostly Muslim rebel group Seleka Rebel Alliance ousted CAR President Francois Bozize from office on March 2013, the nation has been largely locked in ethnic and sectarian violence, with Christians (who are the majority of the population at 50 percent) forming vigilante “Anti-Balaka” groups that target Muslims in retaliation.

The swearing in of Acting President Catherine Samba-Panza in January 2014, though, made many optimistic about CAR’s future. 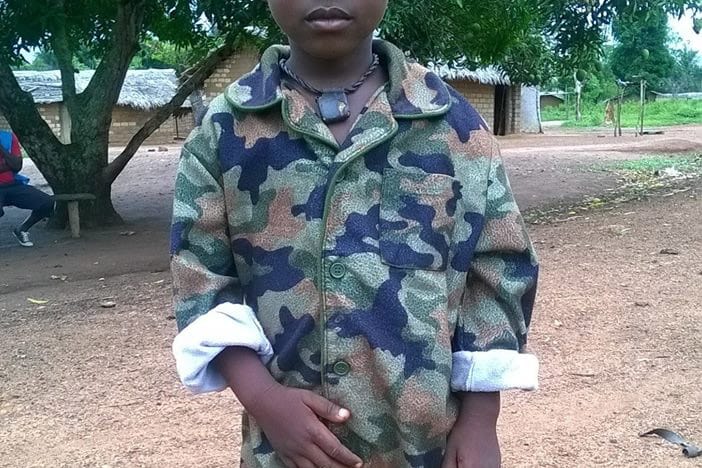 And while many of the challenges still remain a year after Samba-Panza took office, armed groups agreed with government officials and UN agencies to release all of the children who have been involved in war efforts as soldiers, messengers, and cooks, numbering between 6,000 and 10,000.

Mohamed Malick Fall, CAR UNICEF chief, said of the agreement, “[It is] a major step forward for the protection of children.”

Still UNICEF insisted that the verbal agreement was just the beginning of key actions to come.

Unicef is cautious and wants immediate access to areas under the control of armed groups, and a strict timetable for the children’s release, reports the BBC’s Imogen Foulkes from Geneva, where Unicef is based.

UNICEF says that the released children will require a “long rehabilitation.”