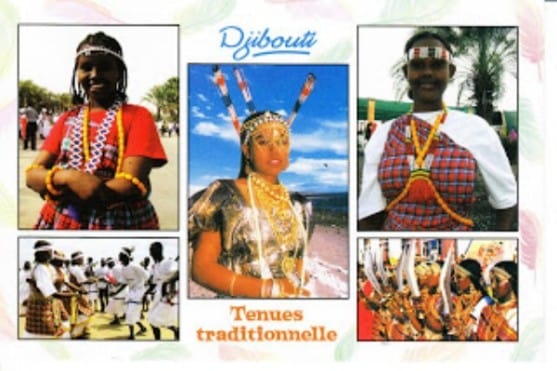 Djibouti, a small country in the Horn of Africa, was part of a region colonized by the French and was part of the Land of Punt in the ancient past. In the late-19th century, French Somaliland was established when ruling Somali and Afar sultans signed the land over to France. The country was the last of France’s colonies to gain independence, after voting for such on this day in 1977.

SEE ALSO: Mozambique Gains Independence From Portugal On This Day In 1975

Northern Somalia, the Red Sea coast of Sudan, Eritrea, and Djibouti have been viewed by researchers and others as the location of the Land Of Punt. The region was a rich trading post for Egypt and other East African territories.

The French made heavy investments in securing the area, seemingly as a counter to the British presence in Egypt and the establishment of the Suez Canal in 1869. In a short period between 1883 to 1887, France signed a series of agreements with the Issa Somali and Afar sultans, which expanded its holdings there.

In 1894, the region was named French Somaliland and remained so until 1967. The borders between the nation and Ethiopia were defined by Emperor Menelik II of Ethiopia and later re-established by Emperor Haile Selassie I in 1945 and 1954.

The region attracted some conflict as well, with Russian settlers attempting to put down a flag

for their nation. The French saw their arrival in the late-19th century as an affront and ousted the Russians using force. Prior to World War II, Italy’s invasion of Ethiopia sparked fighting between French Somaliland and Italian East African forces. The Italians were eventually vanquished by assistance from the British and Commonwealth forces.

A referendum was introduced in 1958 that would have determined if Djibouti would join with the Somali Republic. The Afar ethnic group and French residents elected in a majority to remain separate of the Republic, although there were accusations the votes were rigged. In 1960, France brushed off the United Nations’ suggestion that it grant independence to Djibouti. In 1967, a second direct vote continued France’s hold over the country, although many Somalian residents wanted independence in a bid to join with Somalia. 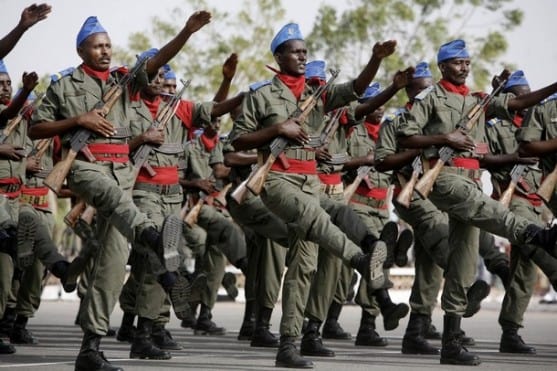 France once more influenced the vote in their favor, and many pro-independence supporters were largely under-represented at the polls. When the results of the vote came out, there were reports of deaths and clashes with authorities.

After the vote, the area was renamed Territoire français des Afars et des Issas, which caused tension between the Afar and resident Somalians and also the Issa clan. However, the rising Somalian population gave hope that France’s last colonial territory was no longer the European nation’s top priority.

A third vote took place on this day in 1977, with nearly 99 percent of voters supporting a break from France.

Hassan Gouled Aptidon, a Somali politician, ruled as the nation’s first president from 1977 to 1999.