On December 10, award-winning actress and Black Panther star Danai Gurira took to her Twitter to share the news of her appointment as the UN Women Goodwill Ambassador.

The appointment sees Gurira as the first Zimbabwean based in the U.S. to be given the role. Gurira was appointed during at the Global Citizen Festival Mandela 100 in Johannesburg, South Africa. 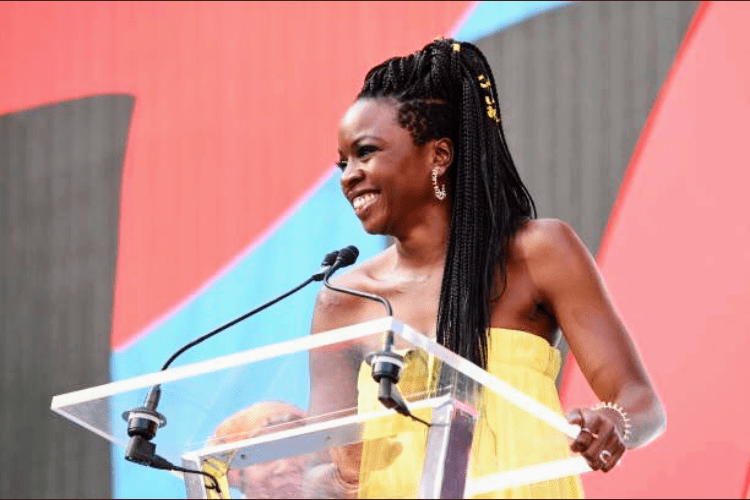 During the ceremony, Under-Secretary-General and UN Women Executive Director Phumzile Mlambo-Ngcuka expressed her pleasure and confidence in Gurira’s appointment saying “as an author, playwright, actor and activist in pursuit of women’s empowerment and gender equality with her sharp human rights lens, she is uniquely qualified to communicate and inspire.”

Being appointed @UNWomen Goodwill Ambassador in front of an amazing crowd of tens of thousands in Southern Africa where my passion and heritage stems from, was a deeply profound moment for me. I will do everything I can to amplify the voices… –> https://t.co/ggErez92E6 pic.twitter.com/eLZgNZi8Xp

As the UN Goodwill ambassador, she will use her position and platform to support the UN Women’s goal of putting a spotlight on gender equality and women’s rights and giving women the platform they need to voice out their successes, struggles and experiences that will go a long way in helping other women.

She has been an advocate for women all through her life, crediting her childhood in Zimbabwe as the source of her passion for disadvantaged women. 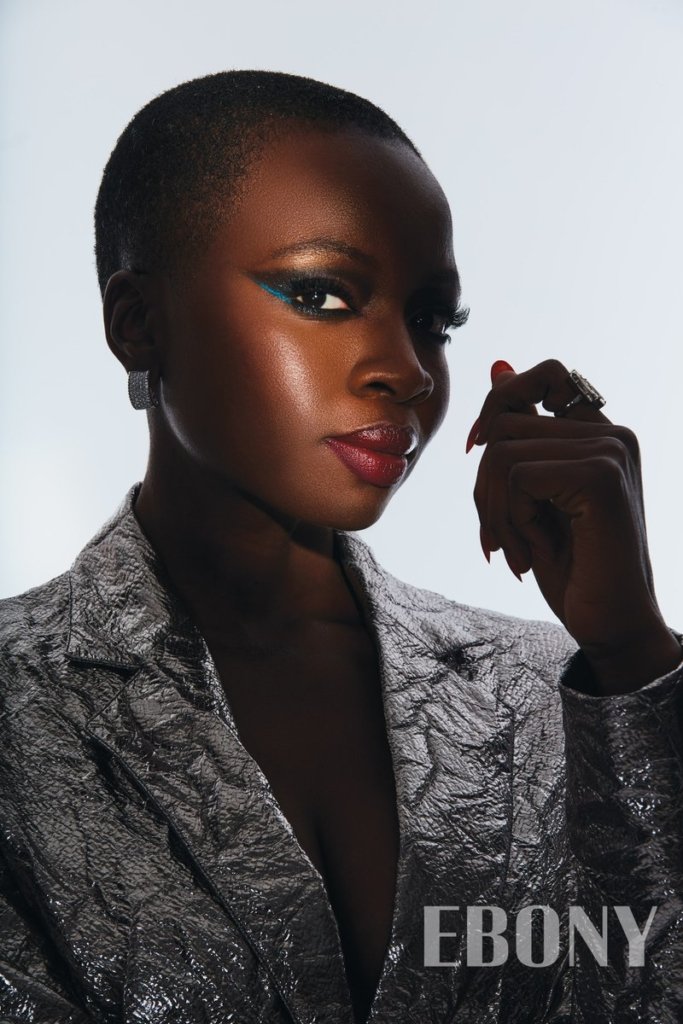 “I grew up around a developing country grappling with the onslaught of HIV-AIDS. Women were grappling for the rights to be able to own land, the rights to be able to inherit land, the right to be able to have a bank account. I have a purpose and it’s based on how I was born into this world. I focus on my life’s work. That’s what everyone has to do is, what are we called into this world to do with the time we have here? I pursue my truth and I pursue what I’m authentically passionate about. And that is my job,” she said in a recent interview.

As part of her role, Gurira, together with Ms. Mlambo-Ngcuka, is set to engage with over 200 young women leaders at the African Leadership Academy, discussing their challenges and experiences within academia and the workforce, and in ending violence against women.

The appointment comes as a timely calling as Danai Gurira is using her global spotlight to influence young women all over the world with a particular focus on black women to be the best version of themselves.

The excited actress received several warm messages from proud and excited fans for this milestone.

Yellow is your color Queen!! Black women should wear bright yellow ALL the time cuz we SLAY in it!?? CONGRATS!!??

@DanaiGurira they have the perfect person in you to do it. Passionate, strong and someone that girls can look up to as a good role model. You are amazing, you deserve this. I’m happy for you and I know you will help women be heard and make change possible x

The actress shared the exciting news on her Instagram and Facebook pages as well and received the same amount of praises and encouragement from her fans.