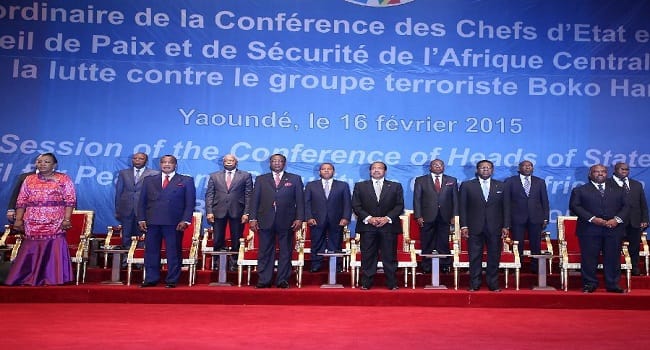 Yaounde, Cameroon (Face2Face Africa) The commitment to stamp out and completely erase Boko Haram and its deadly activities from the surface of the earth came under serious reflection in a one-day summit of Heads of State and Governments of the Economic Community of Central African States (ECCAS) on Monday in Yaounde, Cameroon’s capital.

The meeting was held by the heads of state and governments of the 10-member countries of ECCAS (Cameroon, Chad, Niger Republic, Congo Republic, Equatorial Guinea, Sao Tome Principe, Central African Republic, Angola, Burundi, and Rwanda) at the close of the one-day summit of the Council of Peace and Security in Central Africa (COPAC).

This was the first time COPAC met with heads of state since its creation in 2005 to discuss matters of security concerns in the sub region — hitherto they had only been meeting at the level of ministers of defense and security of member countries.

At the end of the COPAC summit, which was held behind closed doors and under very tight security, the resolutions they arrived at were published in two separate documents: the Final Report of the COPAC Summit and the Yaounde Declaration. 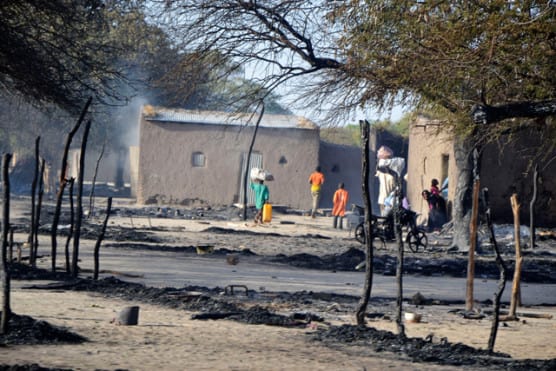 Residents prepare to leave their village in Chad after it was attacked and burned by Boko Haram.

According to the resolutions taken, ECCAS strongly condemn the deadly activities of Boko Harm in Nigeria, Cameroon, Chad, and Niger Republic, and they agree to assist the two ECCAS member countries affected (Cameroon and Chad) with an urgent financial aid of 50 billion Central Africa Francs to combat Boko Haram and provide troops, military and health equipment, air support, and more.

The heads of state also re-pledged their support to the initiative already taken by the Lake Chad Basin Commission, African Union, and the international community to resolve the terrorist crisis, particularly the decision to create a multinational joint task force to combat the terrorist group.

Further, the Secretary General of ECCAS was empowered to develop a politico-diplomatic program of action for a humanitarian and communication plan and logistics support within the affected member states by the end of March 2015.

ECCAS also pledged to cooperate at all levels with the Economic Community of West African States (ECOWAS) in view of coordinating the fight against Boko Haram. 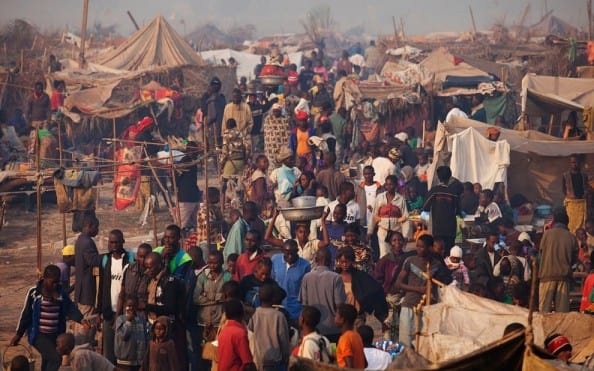 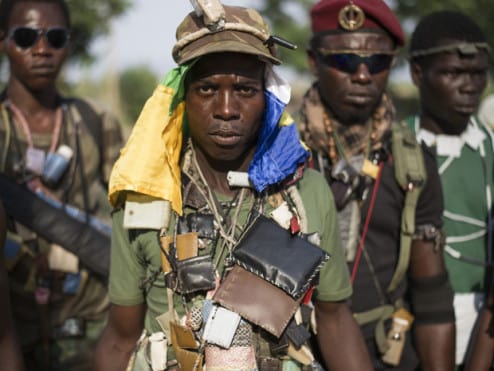 resolution of the crisis in CAR to accelerate the political process and national reconstruction so that the CAR can rebuild a strong security and defensive force and prevent its territory from being used as a retreat zone by groups such as Boko Haram.

While opening the COPAC summit, host President Paul Biya of Cameroon stressed that Boko Haram has nothing to do with Islam nor with the struggle for civilization.

Africa Union and United Nations representatives were also part of the summit.