Ethiopia is still in the process of achieving a gender-balance story in government, as its parliament has sworn in the country’s first female supreme court president, Meaza Ashenafi.

A prominent women rights activist, Ashenafi is one of Ethiopia’s most seasoned lawyers and the founder of Ethiopian Women Lawyers Association, having served as High Court Judge between 1989 and 1992.

She also served as an adviser on women’s rights at the Addis Ababa-based United Nations Economic Commission for Africa. Ashenafi helped lead the development of the first women’s bank in Ethiopia, Enat Bank, established in 2011 and as of 2016, chaired its board of directors. 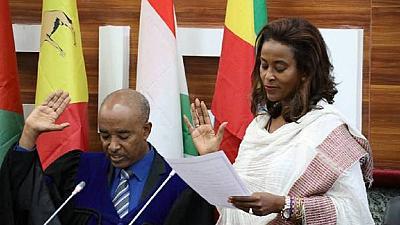 Abiy, while naming her to head the Supreme Court, told parliamentarians that with her “vast international experience in mind,”, she would be the best person to “successfully implement demands made with regards to justice, democracy and change in our country.”

Under Ethiopia’s constitution, the court system operates independently of government. Ashenafi is expected to bring her experience to bear in her new role.

Ethiopia’s historic appointment has been hailed by many as very few women hold the position of Chief Justice in Africa. Ghana had its first female leader of the country’s judicial arm of government in 2007. Georgina Theodora Wood, the country’s first female chief justice retired from office in June 2017 after working for 47 years. Interestingly, another female succeeded her, in the person of Sophia Justice Akuffo.

The political reshuffle in Ethiopia has seen women ministers now making up a record 50 per cent of the new cabinet, in other words, 10 of the 20 positions have gone to women – a feat that has also been achieved by Rwanda and Seychelles. 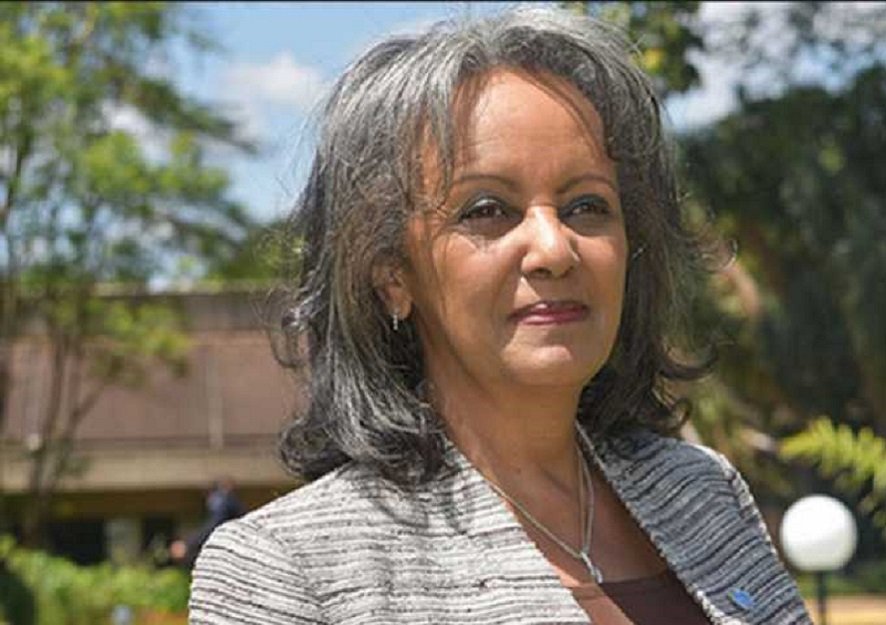 Sahle-Work Zewde has served for a long time in the world of diplomacy representing Ethiopia in many African countries. The experienced diplomat has since resigned from a United Nations position to take the new role as Ethiopia’s president.

Until recently, Sahle-Work Zewde served as UN representative to the African Union whose headquarters is in Addis Ababa.

As Ethiopian prime minister Abiy recently indicated, “Women are less corrupt than men,” and it is the hope of many that the new female leader of his country would help him steer affairs of his country effectively.

When voted in by parliament as the country’s new leader on April 2, Ahmed vowed to ensure good governance and deal with corruption that was having a toll on the country’s economy.

Ethiopia is the 107 least corrupt nation out of 175 countries, according to the 2017 Corruption Perceptions Index reported by Transparency International.

The government recently began conducting an investigation of corrupt government officials, who are suspected of being engaged in illicit financial outflows and stashing stolen money from the country in offshore banks and investments.

“While Ethiopia is yet not considered among the top 10 African countries thought to have extreme levels of corruption, the lack of proactive media role in uncovering corrupt practices and ineffectiveness of government institutions to root out corrupt practices is endangering the country’s political structure,” Ahmed said in June during the fourth national anti-corruption partnership conference held in Addis Ababa. 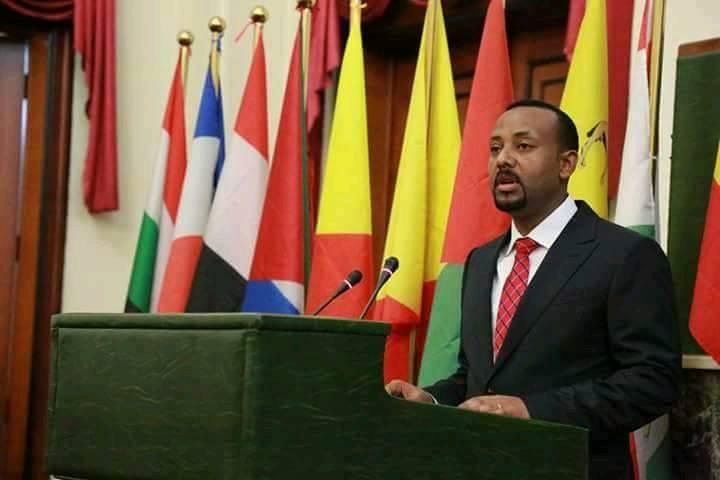 Ahmed, after assuming office, also promised to deal with ethnic conflicts in the country, that have displaced over 2 million people since last year.