Only one black actress has made it on the annual list of TV’s 10 highest-paid actresses unveiled this year by Forbes magazine, generating a debate about the lack of pay equality among black folks in the industry.

For the fifth year in a row, Kerry Washington is the only black woman to appear on the list, after nabbing the number 8 spot for her role on the hit ABC show, Scandal, which brought in $11 million for her over the past year. 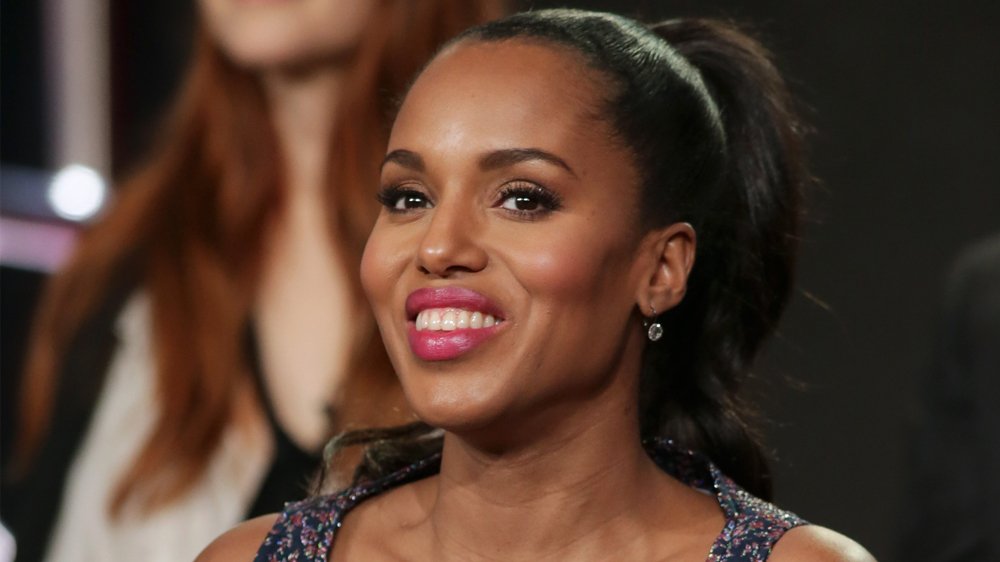 The earnings were calculated from June 2017 to June 2018, and together, the world’s 10 highest-paid TV actresses earned a combined $168.5 million during that period, an increase from last year’s $156.5 million.

Below are the World’s Highest-Paid Actresses 2018

Though Washington was able to earn more than “Homeland” star Claire Danes, who took home $9 million, and former “NCIS” star Pauley Perrette, who earned $8.5 million, the fact that she is the only black person on the list has raised concerns about production companies not paying the current crop of black actresses enough to make it on lists such as this.

It is these rankings that will influence their future jobs and boost their career, so a second look must be given to their situation, industry watchers have said.

It is unfortunate that even the Black women who are believed to have more opportunities in acting are not making as much as their white counterparts.

Black actress, Taraji P. Henson highlighted this in her memoir Around the Way Girl where she described being paid a lowly six-figure and was even forced to pay for her own hotel costs for her role in The Curious Case of Benjamin Button, while others like Cate Blanchett and Brad Pitt received incomes in the millions, Refinery29 reported.

She said that she didn’t widely talk about it because “there are way more talented black actresses than there are intelligent, meaningful roles for them, and we’re consistently charged with diving for the crumbs of the scraps, lest we starve.” 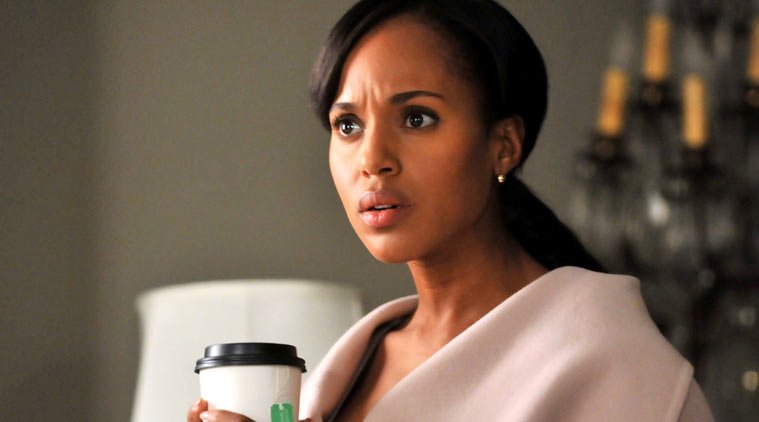 Washington, whose father is African-American and her mother is of Jamaican ancestry has, since 2012, gained publicity for her role in the ABC drama Scandal, a Shonda Rhimes series in which she played Olivia Pope, a crisis management expert to politicians and power brokers in Washington, D.C., and also is a producer.

The 41-year-old is also noted for playing roles in films such as Fantastic Four films of 2005 and 2007, The Last King of Scotland (2006), Ray (2004) and Django Unchained (2012). She portrayed Anita Hill in the HBO television film Confirmation in 2016, out of which she got nominated for a Primetime Emmy Award for Outstanding Lead Actress in a Limited Series or a Movie. In April 2014, Time magazine included her in its annual Time 100 list.