Ethiopia earned a record $866 million from the export of coffee, its principal revenue earner in the last fiscal year.

The figure amounts to 11.5 percent growth in the volume of the product exported as compared with the fiscal year 2016-2017, when it generated $722 million.

Ethiopia is the largest producer of coffee in sub-Saharan Africa and is the fifth largest coffee producing country in the world. 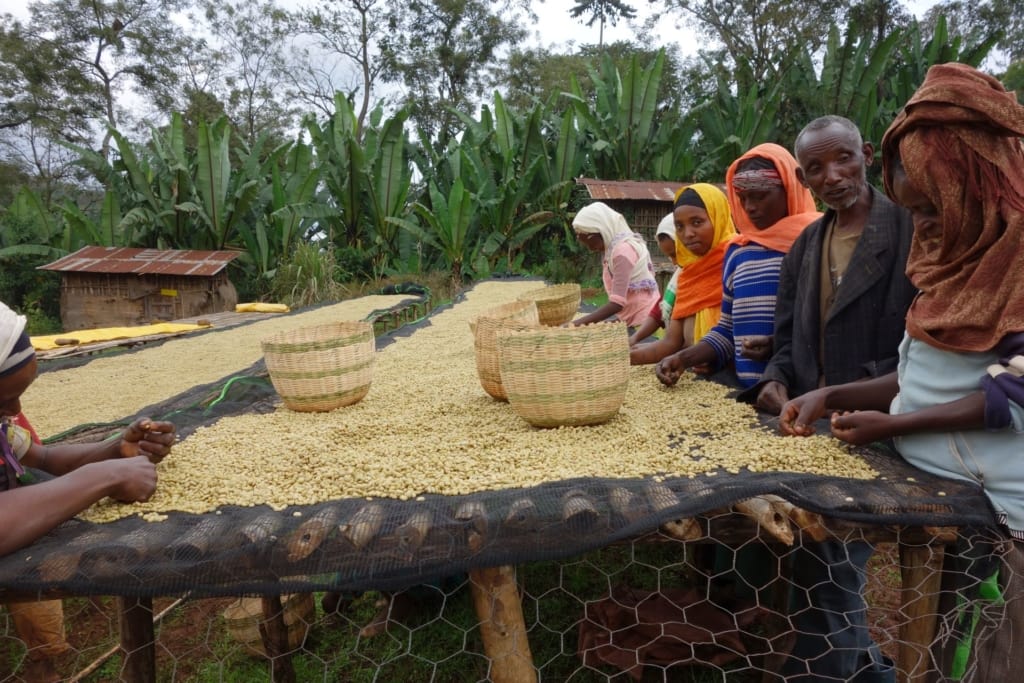 “Ethiopian Coffee has been imported to over 60 countries. But this year, 57 countries have imported our coffee, particularly 86 percent of the total coffee exports destined for Germany, Saudi Arabia, Japan, U.S.A., Belgium, Sudan, South Korea, among others,” Dassa Daniso, the director of Market Development and Promotion Directorate says.

According to Daniso, Germany, alone, accounted for about 18 percent of Ethiopia’s coffee exports during the reported period.

While the record earning is due in part to the 20 percent hike in global prices, Daniso says the government had also been working hard to improve local capacity at adding value to the commodity.

Daniso added that Sidama, Yirgacheffe, and Harar brands of coffee beans have been recognized as internationally branded Ethiopian coffees.