Nigerian security operatives have uncovered an elaborate racket comprised of local and foreign nationals who have been issuing fake visas to Trinidad and Tobago.

The police in Nigeria’s commercial capital of Lagos have arrested two Chinese nationals and two Nigerians who were operating a fake embassy in the Ejigbo area of the state, according to Premium Times. 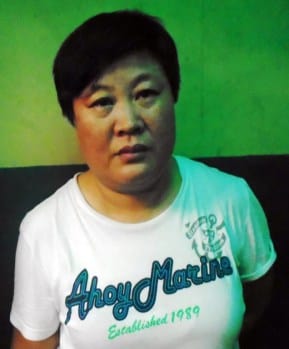 Sun Xinai, 49; Liu Honyang, 47; Oriyomi Olawale, 47; and Desmond Chinedu, 25, were apprehended during a raid on their office situated inside Golden Point Hotel and Suite (pictured) on Duduyemi Street in Ejigbo. 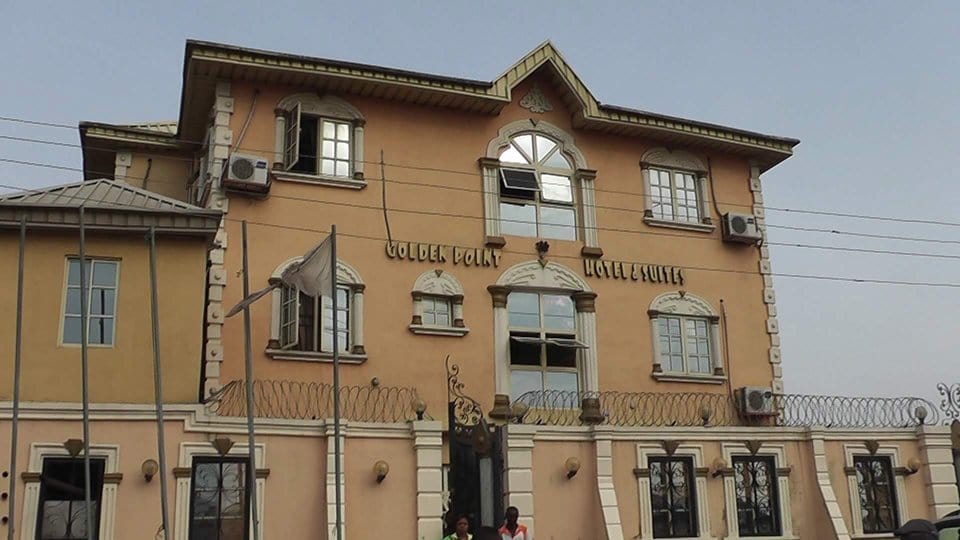 The Rapid Response Squad (RRS) — led by an Assistant Superintendent of Police Olatunji Disu — reportedly took action after receiving repeated complaints from the public concerning the alleged activities of the fraudsters.

A statement released by the Lagos state police command indicates that Disu and his men set up 24-hour surveillance at the hotel, leading to the arrests.

Adekunle Adefuye, a victim, told the press that he was hoodwinked into processing travel and visa documents for Trinidad and Tobago.

“I met these people through one of their agents, Dorcas Sylver. She is a daughter to my brother’s pastor in Abeokuta.

“I told her my intentions to travel to United States of America. Then she told me to come to Lagos, that she can procure the American visa for me. On getting to Lagos, she took me to these Chinese, where I was told that I should go to Trinidad and Tobago.

“They persuaded me to go Trinidad and Tobago, saying it was easier to secure employment with at least $3,000 as salary.

“Initially, I declined to take their bait, insisting that I preferred America. But in the long run, they brainwashed me in to agreeing to go to Trinidad and Tobago. It was at this point I was told that I would pay N1.3 million for the whole process, including visa processing and flight fare.

A statement released by the Lagos State police command on Sunday said:

On hearing the arrest news, some of their victims, showed up at the RRS’s Headquarters, recounting how they were duped respectively, hence their deportation from Trinidad and Tobago.

Reacting to the arrests, the High Commission of the Republic of Trinidad and Tobago also issued a statement, saying:

The Mission can categorically confirm that the individual Sun Xinai, who is claiming to be an agent of this mission, is unknown to us.

Furthermore, this Mission does not use the services of an ‘agent’ in any capacity whatsoever and has never done so in the past either.

With regard to the authenticity of the attached visas, the mission can also categorically confirm that those visas were not issued at this High Commission and are clearly fraudulent.

Noteworthy too is the fact that in June 2015, this mission stopped the practice of issuing stamped visas in passports in favour of individual electronic visas issued from our country’s capital Port of Spain.”

Only last week, Ghanaian authorities uncovered a fake American embassy in Accra, which had been in operation for nearly 10 years.