Mahama, who was seeking re-election for a second four-year term, was defeated at the polls by the opposition, New Patriotic Party‘s (NPP) Nana Dankwa Akufo-Addo. 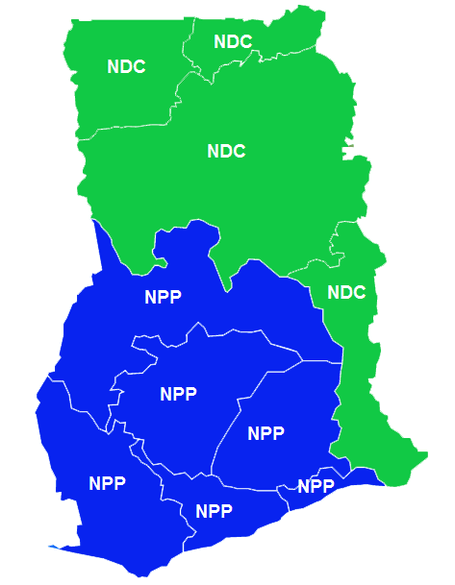 On late Friday evening, President Mahama reached out by telephone to Akufo-Addo to congratulate him on his success at the polls, according to JoyNews.

Eugene Arhin, a top aide of Akufo-Addo, described the phone conversation between the two as short but fruitful. Mahama’s concession came in the wake of eminent Ghanaians, including former UN Secretary General Kofi Annan, calling for an early concession in order to guarantee a peaceful transfer of power, following what had been one of the most keenly contested elections in recent times.

In fact, Annan insisted in a statement, “In the spirit of democracy I call on all losers to concede as quickly as possible to defuse the tensions and allay the uncertainties.”

In 2015, then-President of Nigeria Goodluck Jonathan called his main challenger Muhammadu Buhari to congratulate him on his victory at the polls even before the official election results were announced, and just last week, Gambia’s Yahya Jammeh stunned the world when he conceded defeat to Adama Barrow, after losing the Gambian presidential elections.

Ghana is widely regarded as a bastion of modern multi-party democracy in the West African sub-region, and Mahama’s concession is expected to keep that record intact.