One month after she became the first woman ever to be crowned Miss Africa Continent, 24-year-old Rebecca Asamoah can’t wait to begin reading her Master’s degree at Monash University, one of the most prominent universities in Australia.

With the scholarship, which is part of her pageant prize package, the young Ghanaian beauty queen will be able to study any Master’s degree program at a Monash University campus of her choice. The public research university boasts several international campuses, including Monash South Africa.

Speaking to AFP after she was crowned the first Miss Africa Continent in South Africa last month, Asamoah said she hopes the scholarship will propel her towards achieving her desire to empower fellow African youths.

“My main concern is the empowerment of youths, so we can work hand in hand and put our continent in the best place it should be,” she said. 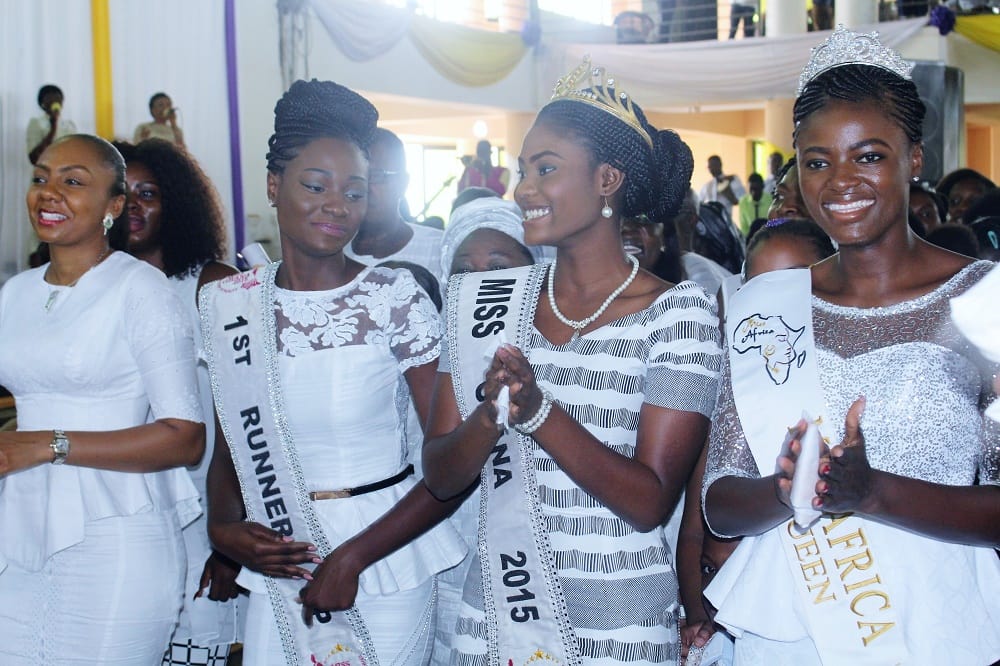 Asamoah, a dental surgery assistant from Ghana, triumphed over 11 finalists in the inaugural parade at Gold Reef City Casino in Johannesburg, South Africa, on 30 April, 2016.

She was followed by the 24-year-old Zambian, Michelo Malambo, and South Africa’s Jemimah Kandimiri, who came in third. The pageant originally included 40 contestants from across Africa.

Also as part of her prize package, Rebecca gets to enjoy a weekend stay at any Tsogo Sun Five-Star Hotel and appear in the cover of Essay magazine. She will receive an undisclosed monthly allowance and even gets a chance to travel to and work in a minimum of five African countries.

She was also rewarded with expensive jewelry and a luxury vehicle, while her home country, Ghana, has the honor of hosting the next Miss Africa Continent pageant.

Not the Usual Beauty Contest

In what appeared to be an unexpected departure from the norm in most beauty galas, contestants at Miss Africa Continent wore swimsuits made up of black T-shirts and tight shorts with no shoes, and danced to classical African and Afro-pop music.

According to Miss Africa Continent’s founder and top South African film producer Lionel Neo Mashishi, the pageant aims to empower young African women and to promote Africa to the rest of the world.

“The way everything was done was African; we didn’t emulate anything from Miss Universe or Miss World,” Mashishi told AFP.

The 12 finalists also participated in other unorthodox pre-contest activities, including displaying their culinary skills by cooking their favorite traditional meals from their native countries.

The pageant organizers hope to bring more stakeholders on board, including the African Union, so that contestants can get an opportunity to play important roles, such as spearheading socioeconomic campaigns across Africa.