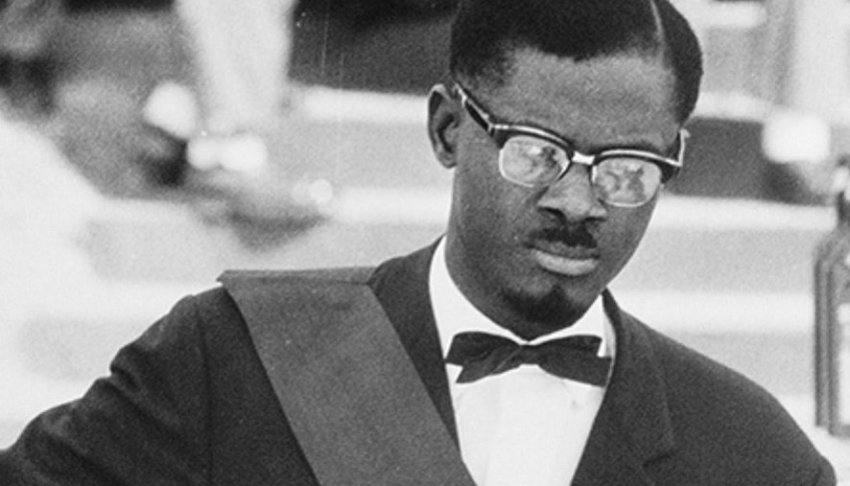 In the 1960s, America had made it clear that they were concerned about communism in the Congo, which would have taken root if democratically elected Prime Minister Patrice Lumumba ran things.

According to documents, there had been a plan by the CIA to ‘remove’ the charismatic leader, endorsed by then U.S. President Dwight Eisenhower.  Apparently, the agency wanted to poison Lumumba’s toothpaste. According to then CIA field officer in the Congo:

“Sid was Head of the Technical Services Division, which was the one that provides all kinds of special equipment. He was Q, if you will, if you’ve seen a 007 movie. He arrived with some toothpaste, which would put the man away and some other poison of some sort, which I don’t remember what form but it was there. I was supposed to find some way to use it and I didn’t. I eventually threw it in the Congo River when time of, it had expired, its usefulness had expired.

With the plan now abandoned, the U.S. turned to support the opponents of Lumumba. They did nothing as Lumumba was tortured and arrested by the leaders of the time.  They were even aware of the move by the government to take Lumumba to Katanga, the home of his sworn enemy where he met his death.

Although the CIA was not directly involved in the assassination of one of Africa’s sons, it surely contributed to robbing Congo and Africa of one of the charismatic leaders it ever knew.