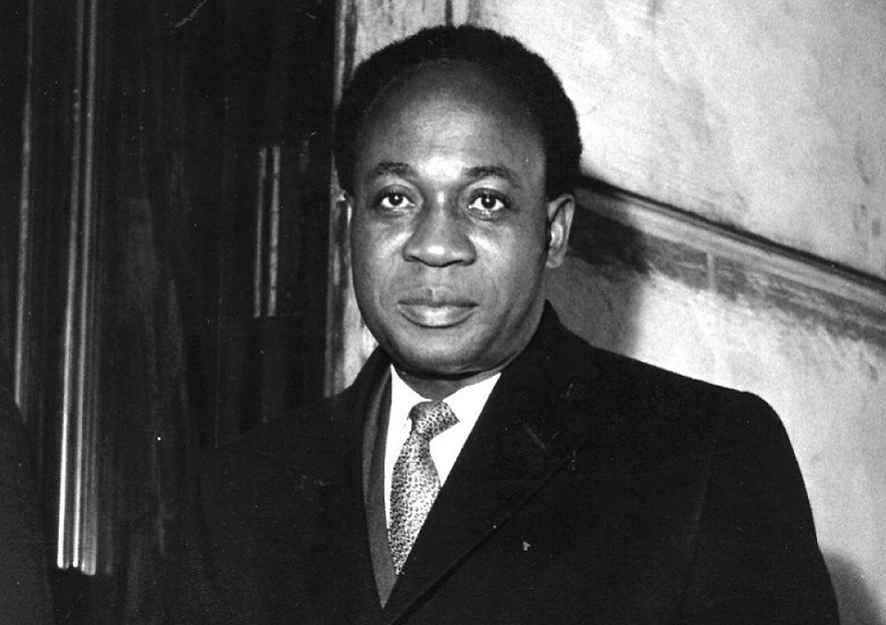 The CIA has also come under criticism for contributing to the overthrow of Ghana’s first president, Kwame Nkrumah.  They are said to have advised and supported the coup plotters ahead of the February 1966 overthrow. According to records, a group known as 303 Committee had rejected an earlier CIA request to overthrow Nkrumah’s government which had annoyed the U.S. for maintaining ties with the Soviets and China. This also tied to the Upper Volta Dam as well as the aluminium project in Ghana, which the U.S. had financed in part.

Records show that the U.S. Embassy in Ghana had prior knowledge of the coup and had been planning to induce his downfall.

(6)Although Nkrumah’s leftward progress cannot be checked or reversed, it could be slowed down by a well conceived and executed action program. Measures which we might take against Nkrumah would have to be carefully selected in order not to weaken pro-Western elements in Ghana or adversely affect our prestige and influence elsewhere on the continent.

(7)U.S. pressure, if appropriately applied, could induce a chain reaction eventually leading to Nkrumah’s downfall. Chances of success would be greatly enhanced if the British could be induced to act in concert with us.

(8)Failure to act can only result in a further deterioration of the situation to the point where we may feel compelled to leave Ghana, thereby facilitating the chance of Soviet success.

The plan also involved painting Nkrumah as a danger to other African countries and thus isolating him.

Nkrumah was successfully deposed on February 24, 1966, when he was in Vietnam for a meeting with Ho Chi Minh.  A memo was sent to President Lyndon B. Johnson to update him on the aftermath of the coup. It read:

The coup in Ghana is another example of a fortuitous windfall. Nkrumah was doing more to undermine our interests than any other black African. In reaction to his strongly pro-Communist leanings, the new military regime is almost pathetically pro-Western.