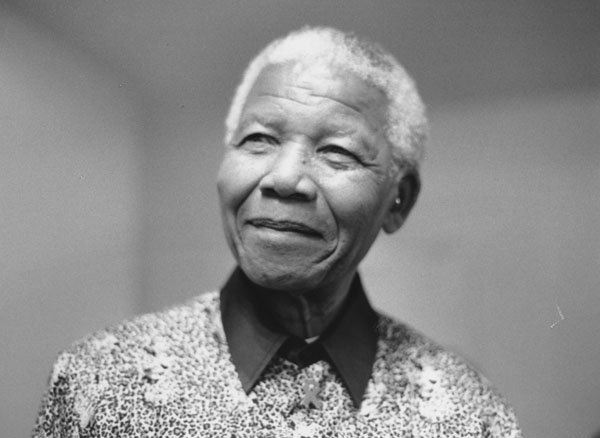 An American diplomat recently revealed that Nelson Mandela would not have been arrested in 1962 if not for a tip-off from the Central Intelligence Agency.  The CIA was afraid of his connections with communists and thus informed the South African police of his whereabouts. Mandela would be arrested and sentenced to five years in prison.

In 1963, Mandela and three others were charged with four counts of sabotage and conspiracy to violently overthrow the government and were later sentenced to life imprisonment.

Donald Rickard, who served as the US vice-consul in Durban and was a CIA operative, revealed the agency’s involvement in the capture of Mandela just weeks before he passed away. He said:

Mandela would have welcomed a war. If the Soviets had come in force, the United States would have had to get involved, and things could have gone to hell. We were teetering on the brink here and it had to be stopped, which meant Mandela had to be stopped. And I put a stop to it.”