A High Court in Gambia on Tuesday ordered the release of 12 political prisoners who were imprisoned under outgoing President Yahya Jammeh. According to Reuters, the court’s ruling raises hopes for a new era of democratic freedom following Jammeh’s repressive 22-year administration. The President suffered a surprising defeat to real estate agent Adama Barrow, who was backed by a coalition of at least seven opposition parties, in last week’s presidential elections. 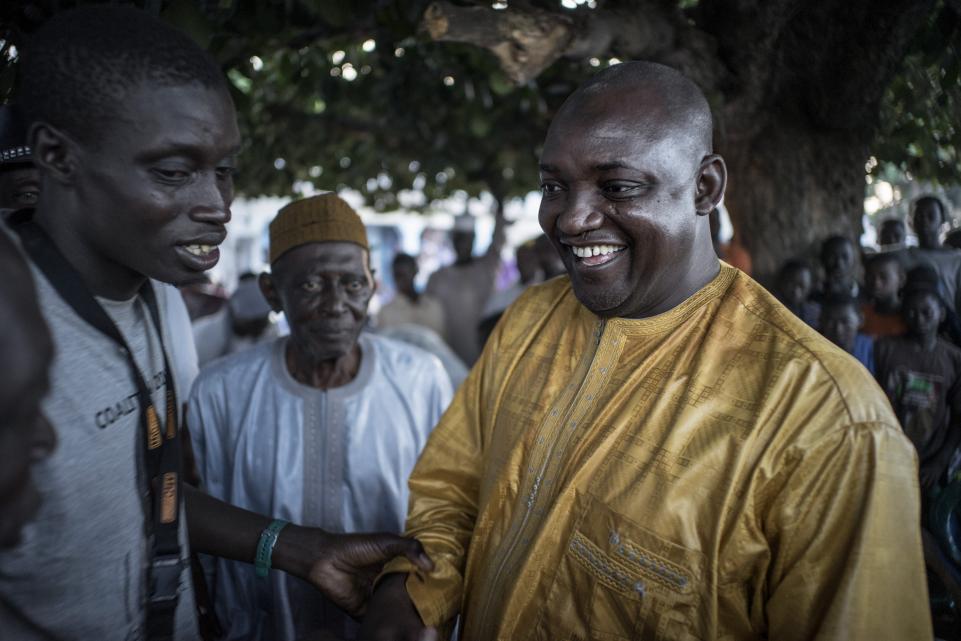 The 12 prisoners, who are all members of the opposition, were arrested in May and charged with “unlawful assembly.” They’ve been released on bail, which comes just days after a court order was issued for the release of top Gambian opposition leader Ousainou Darboe and 18 other activists who had also been held on similar charges.

Opposition lawyer Antouman Gaye welcomed the court order saying, “The writing is on the wall for all these cases. Either the government concedes they are highly politically motivated cases with no legal basis or the incoming government drops them.”

In a related development, Fatoumata Jallow-Tambajang, a leading member of the opposition coalition that defeated Jammeh at the polls, has declared that the outgoing President will not escape prosecution for the atrocities he allegedly committed during his rule. 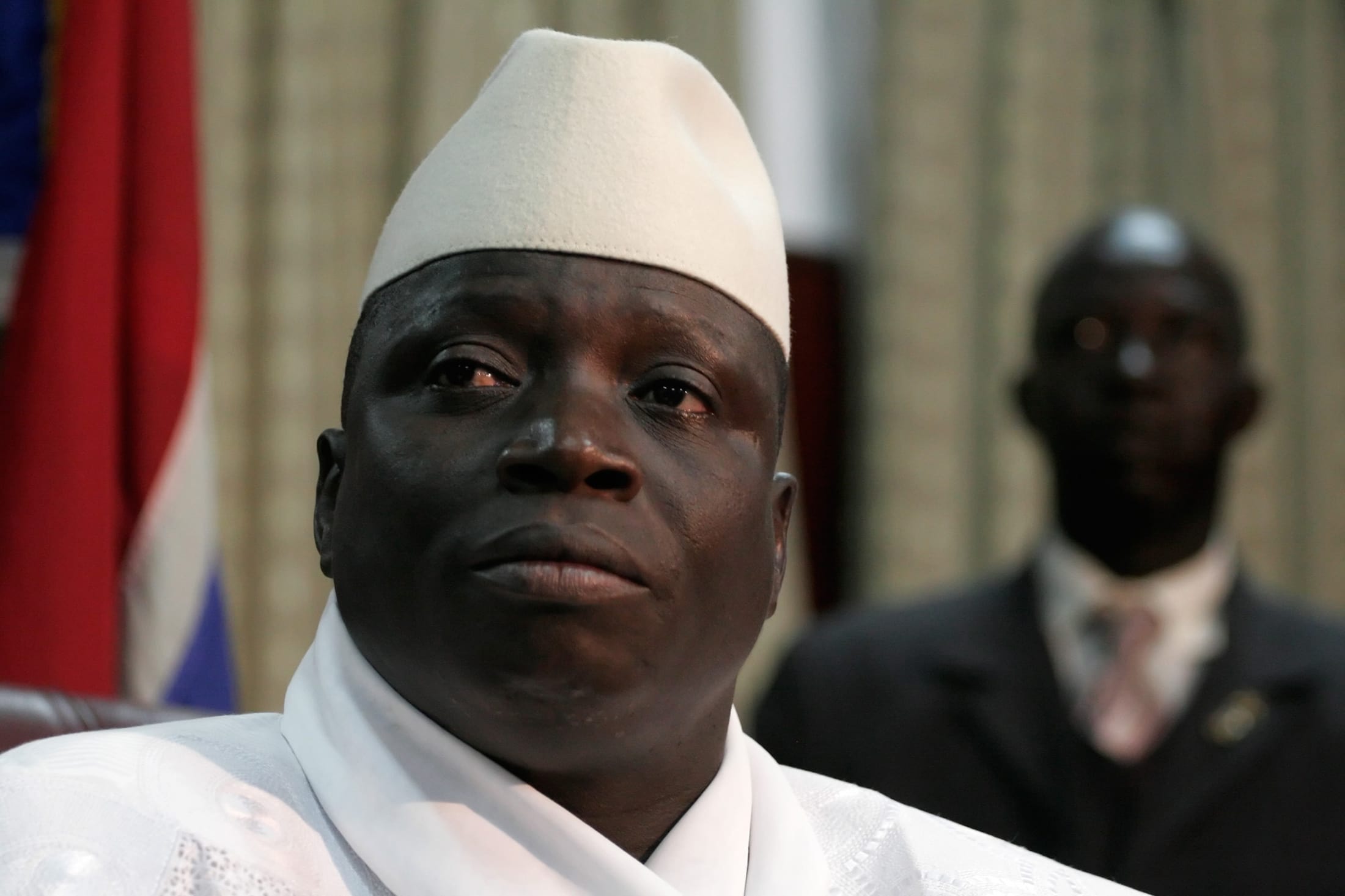 In an interview with the Guardian, Jallow-Tambajang said that “[Jammeh] will be prosecuted. I’m saying [within] a year, but it could be less than that.”

Jallow-Tambajang added that the new government is going to prevent Jammeh from leaving the country or escaping justice.

“He can’t leave. If he leaves, he’s going to escape us. We are stopping him from leaving. We are negotiating. He said he wants to go to Kanilai. Any day he tells us he wants to go abroad, then we say no. It’s the presidential prerogative.”

Jammeh seized power in Gambia in 1994, after leading a military coup. Two years later, he was officially sworn in as a civilian president, but he continued to maintain an iron grip on the country’s politics. Activists and human rights groups have accused Jammeh of instituting many policies that violated human rights, including forced disappearances, torture, unfair trials, and arbitrary arrests to keep the opposition in check.