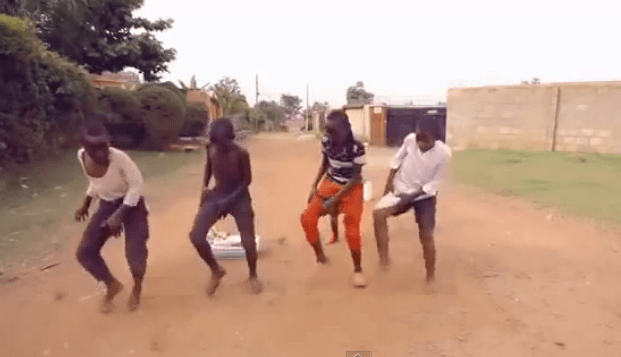 The hit song “Sitya Loss,” which reportedly means “I don’t fear losing,” is by Ugandan Afropop artist Eddy Kenzo (pictured below). Since the single dropped earlier this year, the public has put up a number of videos dancing to the popular song. The video that stands out among the rest, though, is by a group of boys and one girl, referred to as “ghetto kids,” who seem to do an impromptu battle to the song on a road in Uganda. At nearly 3 million views, the motley group compete against one another, providing am entertaining display of talent and agility that only African children can possess.

Since the “ghetto kids” have become so popular, an online petition to get the children 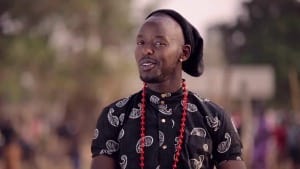 featured on U.S. talk show host Ellen DeGeneres‘ show was started by Kenzo through his Facebook page, with the artist writing:

“Over the last couple of months, Uganda has been publicised in the foreign press because of their Anti-Gay Bill. But watching these kids dance clearly brings out another side of Ugandans being very happy talented people.

“Ellen, we ask you to host these talented kids on your show so that Americans can get a chance to see how WE the Africans groove.”

The goal of the petition was to garner 1,000 signatures, but as of press time, the goal has already been surpassed with 1,052 signatures.