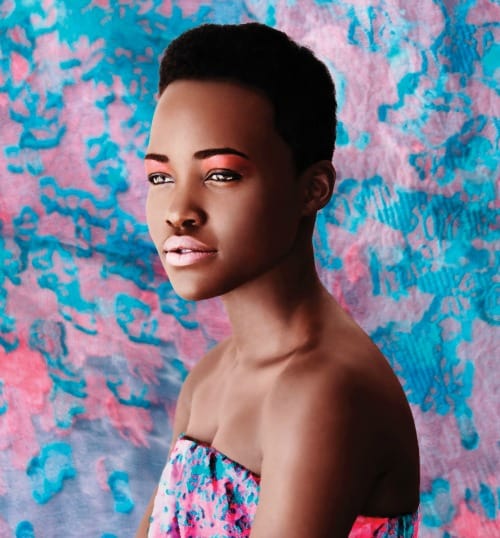 Just coming off of the good news that Kenyan actress Lupita Nyong’o (pictured) has nabbed a role in the upcoming “Star Wars” saga, it has now been announced that the Oscar-winning thespian will produce and star in a film based off of Nigerian author Chimamanda Ngozi Adichie‘s (pictured below) best-selling book “Americanah.”

“Americanah” is about two Nigerians, “Ifemelu” and “Obinze,” who fall in love but are separated 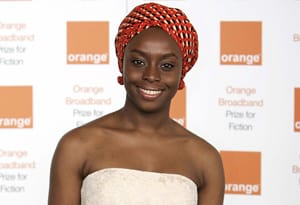 due to immigration problems and has garnered a number of accolades, including being named one of the best 10 books of the year by the New York Times Book Review, the BBC, and Newsday.

In addition, it won the U.S. National Book Critics Circle Award in 2013.

Of her involvement in the upcoming film, which is being made by actor Brad Pitt‘s Plan B company, Nyong’o says, “Page after page I was struck by Ifemelu and Obinze’s stories, whose experiences as African immigrants are so specific and also so imminently relatable,” said Nyong’o.

“It is a thrilling challenge to tell a truly international story so full of love, humour and heart.”

Adichie’s “Half of a Yellow Sun” was also turned into a film and stars Chiwetel Ejiofor and Thandie Newton.

RELATED: PHOTOS: ‘Half of a Yellow Sun’ Lagos, Nigeria Premiere