There are several things that will continue to shock the world and prove the never-ending struggle of the world’s black community; one of them is the fact that after 145 years in existence, Harvard’s prestigious newspaper, Harvard Crimson, is now saying hello to its first ever Black female president.

The newspaper is noted as USA’s oldest continuously published daily newspaper and one of the most read since its establishment in 1873. It is a great honor to be president of the Harvard Crimson as many have gone on to become great leaders in the country including presidents such as Franklin D. Roosevelt and John F. Kennedy. 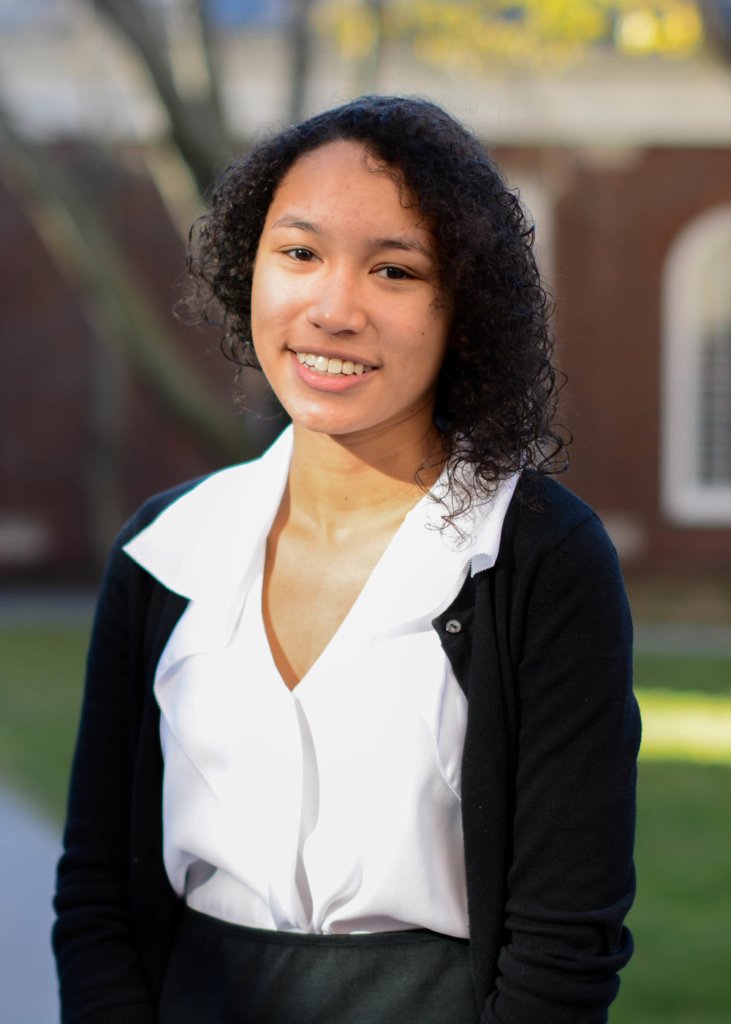 Harvard junior student Kristine E. Guillaume who is reading African American Studies and Literature made history when she received the call that she had been voted as president of the Harvard Crimson while in her room.

Kristine took to Twitter took to share the historic and exciting news with her followers and received encouraging words in return.

I have the honor of serving as the President of the 146th Guard of @thecrimson next year. Congratulations to the 146’s Managing Editor @angelanfu and Business Manager Charlie Zhu! Thank you to the 145, especially @derekgxiao, we have big shoes to fill.https://t.co/F8BiSMPqOr

So proud of you! There’s only one more presidency after this…

Kristine will take over from current president Derek G. Xiao and during her role as president, will lead the over 300 staff members in keeping the legacy of the newspaper while working hard to identify and solve issues in the ever-growing media space to benefit the newspaper in the long run.

Kristine E. Guillaume is the daughter of immigrants who are both doctors. As the daughter of a Chinese mother and Haitian father, Kristine has seen for herself and experienced the issues of racial and gender barriers that affect black people and people of other races in the USA. 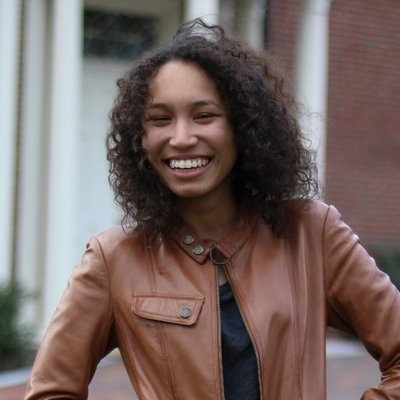 In an interview with the Boston Globe, Kristine, who is just 20 years old admitted that “It does make me feel weird that we’re still doing firsts,” “It’s about time. I’m nervous but excited. It’s a huge responsibility, and honestly, it doesn’t feel real that I actually have the opportunity.”

She went on to say that “Harvard is a very white, very male space.” It’s hard for many students of marginalized backgrounds, for women of color particularly, to navigate their way through these institutional spaces.

Through her genuine love for writing, Kristine has managed to rise from her first writing gig covering a campus talk by former Florida governor Jeb Bush to becoming the president of the school newspaper and her personal duty is to increase the staff diversity.

The reality is a dream come true for Kristine who’s longtime fantasy was to attend Harvard and also join the Harvard Crimson in an attempt to increase diversity. Describing her dream school in her own words, Kristine said: “At Harvard, you’re in a space that was made for white men, so if you’re not the cookie-cutter white man who Harvard was built for, it can be difficult to navigate being here.”

The outgoing president and all the newspaper staff seem to have enough confidence in Kristine as she takes on the prestigious but very demanding role and they are ready to give her any kind of support she needs to make an impact and leave a legacy for other black students especially women to draw inspiration from.

On November 13, the Harvard Crimson took to Twitter to make the announcement which was linked to an article available on their site that touched on the history Kristine has made, its significance and the successes of the young and enthusiastic newly elected 146th Guard of The Harvard Crimson.