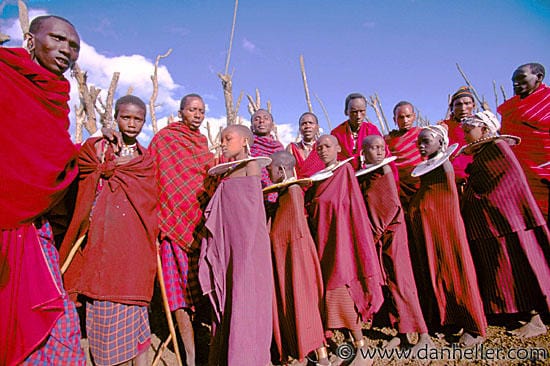 What is it about the Maasai that has the world intrigued? Could it be the harmonious dance performed by both genders, signifying a strong community and a symbol of future relationships? Is it their incredibly athletic jump — probably the most widely known in their admired aesthetic culture — or is it their unique look in a world that is increasingly homogenous-looking?

Though these unique components of their culture are truly special, the Maasai are also intriguing for other reasons. With the increase in industrialization and even changes in the global environment, the Maasai have managed to maintain their strong cultural practices while adapting them where necessary. 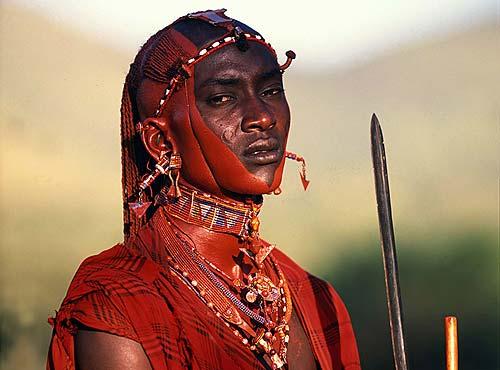 For example, the staple diet of the Maasai includes cow blood and a maize or millet meal, but with the changes in environment and climate, the Maasai who are pastoralists, have had to include more plants and grains into their diet. Both Maasai men and women also engage in piercing and body modification practices; most women pierce their ear lobes with cross sections of elephant tusks, film canisters, and wood. These piercings are usually done when the Maasai are very young, around the age of five. The tradition is that the young boy or girl who undergoes this ritual should not cry,  because crying would be seen as a sign of weakness. 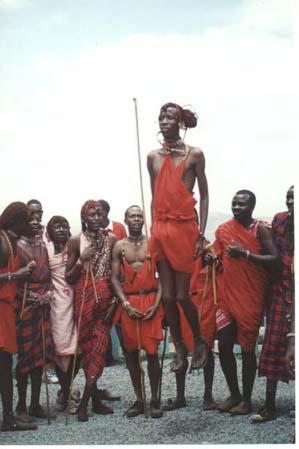 Additionally, the harmonious Maasai dance is more than just a dance: it facilitates community through flirtation and social interaction and improves social relationships amongst the tribe members.

Alhough the Maasai culture revolves around patriarchy, it also allows the women to be powerful. For instance, both polygamy and polyandry are common marital practices within the group. Women are allowed to marry more than one person within their age group, and even choose whatever partner they want. Maasai women also hold a strong place in the growing economic ladder. They engage in trading and creating beautiful ornaments and jewelry, which the Maasai are very well known for. As for the men — who are predominantly hunters and farmers — ownership of large quantities of cattle is a symbol of wealth. A man who owns large amounts of cattle and children is seen as wealthy. If he doesn't have as much children as cattle, he is seen as poor or socially insecure.

In response to contact with a world moving towards rapid industrialization and globalization, the Maasai have been able to find their own place in government jobs and educational administration. 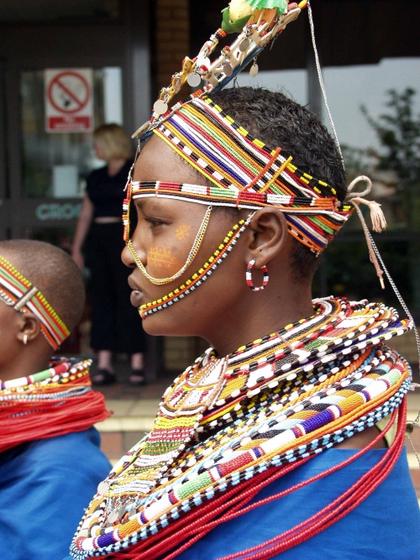 Realizing that they might have to come in contact with the outside world, they have embraced a changing world, but still work hard to strengthen and keep their culture intact. Thus, a Maasai man or woman can leave home, become trained at a local university or technical school, learn the ways of a changing world and bring those ideas back home to develop the community.

For holding tightly to their cultural practices while managing to adapt to a changing world, the Maasai are an example to us all that it possible to marry culture and change effectively.