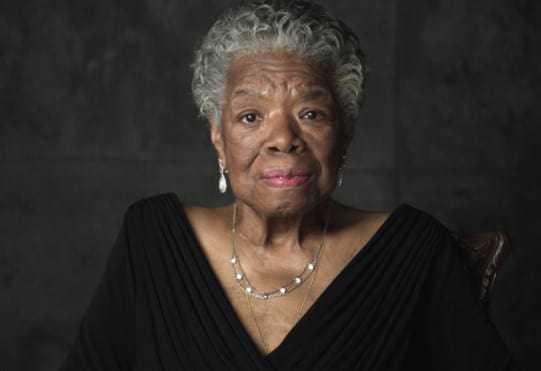 Dr. Maya Angelou, a renowned African-American author, poet, and a major figure in the Civil Rights Movement has died today at the age of 86.

Two sources close to Angelou confirmed her death to the media. A police car, an ambulance and a hearse were seen outside Angelou’s home around 8:30 a.m.  Winston-Salem police said they are at the home to investigate a death. Her agent confirmed to CNN that Angelou had heart problems and had been frail for quite a while.

Face2face Africa will be following this story to bring you more updates.

Here is a recent message from Angelou: